Death is an inevitable event that neither could escape one of the living. Our ideas about death are diverse and often metaphysical, but we all agree that after death, our bodies are subject to burial. Bury, cremate or dispose of the dust as the deceased himself would have wished – the most common practice in the modern world. However, there were times (and still sometimes preserved) when the bodies of deceased people were treated completely different! 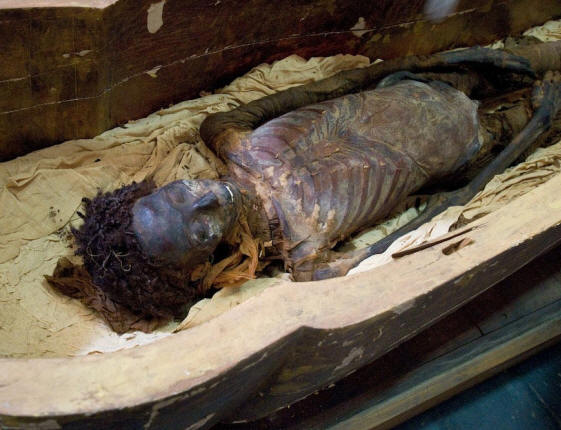 Mummification Egyptians believed that mummification preserves soul in the afterlife. However, only mummified could representatives of higher social classes. The process itself represented complete removal of internal organs, including the brain, stuffing body with dry materials and subsequent wrapping it with special bandages soaked with antibacterial resins and essences. 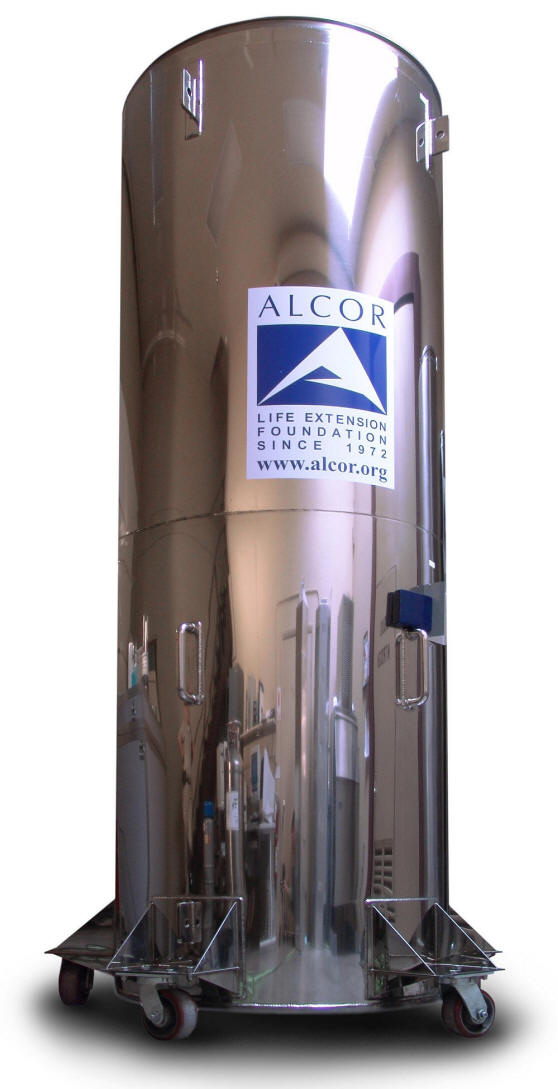 Cryonics Cryonics – the only one currently effective method to preserve the body of the deceased. After death, the body dead person is frozen in liquid nitrogen to prevent decay tissues. 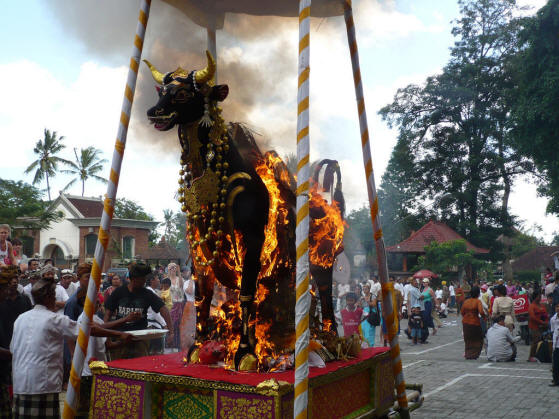 Balinese cremation Cremation among Bali Indians takes place in almost carnival atmosphere. The festive parade accompanies deceased to a special platform where the body is shifted to ceremonial vessel in the shape of a bull and set on fire. 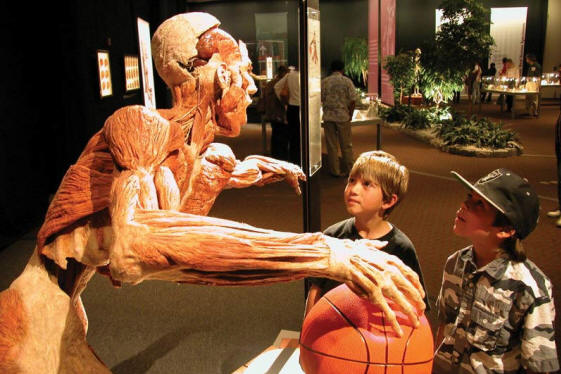 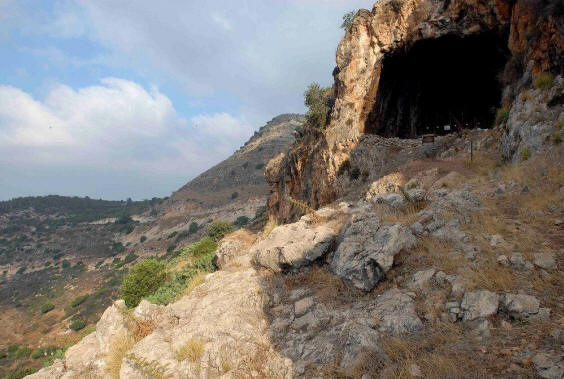 Cave burials About 100,000 years ago Neanderthals left their dead in the depths of the caves of Europe and the Middle East. According to archaeologists, the dark, mysterious caves seemed Neanderthals a good place to pass on their bodies tribesmen to the other world. 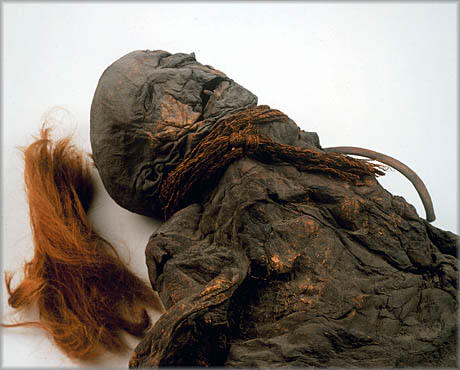 A photo from open sources “Swamp cemeteries” Under investigation accident – the death of a tourist in one of the many swamps Northern Europe, numerous burials of the era were discovered the middle ages. To the delight of archaeologists, the chemical composition of wet soils perfectly preserves organic tissues, which allows more reliably clarify many historical details. 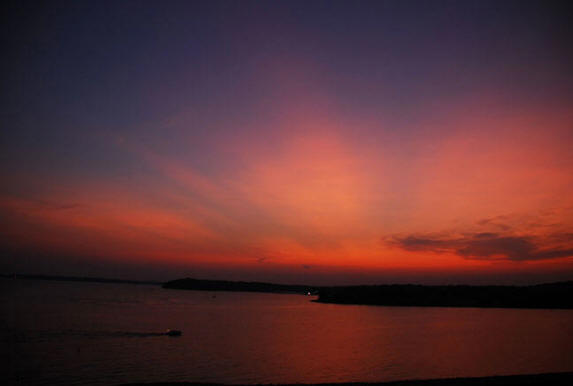 A photo from open sources “Heavenly” burial sites in Tibet locals leave the dead at the tops of the mountains to be eaten to vultures. Moreover, the bodies themselves are rubbed with a mixture of flour and milk, to be sure – their dead will forever leave the mortal earth and will be able to move to heaven. 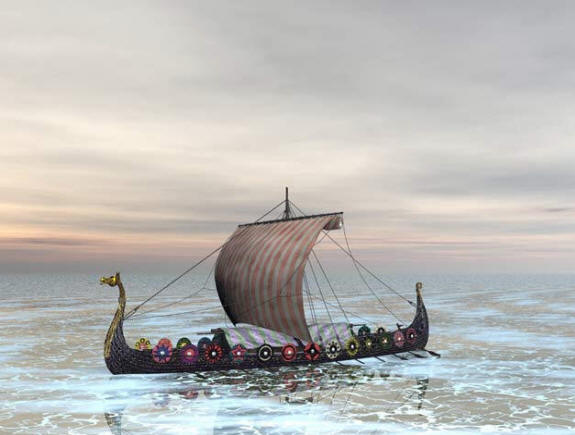 The funeral boat the Vikings lived and died literally on the seashore. After death, the bodies of wealthy Vikings were placed on ships filled with food, jewelry, weapons, sometimes even servants to provide the deceased with comfort in the afterlife. Funeral boats whose direct and final destination was Valhalla, set ablaze and set sail, most recently journey. 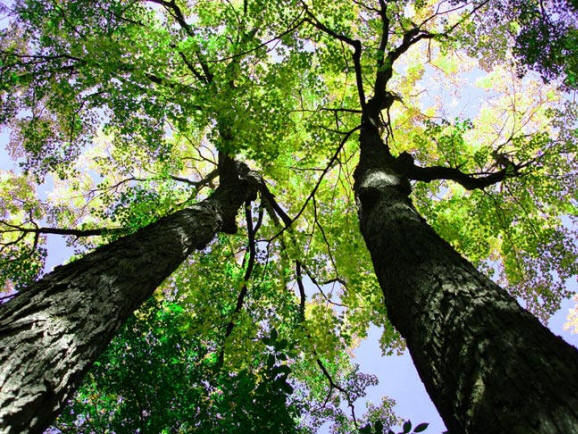 Tree burials Some tribes adhered to opinions that the best way to get rid of the dead is to put them not down, underground, and high up. Burials in the trees where the bodies wrapped in a shroud are placed on special platforms, well known to researchers in Australia, British Columbia, American southwest and Siberia. 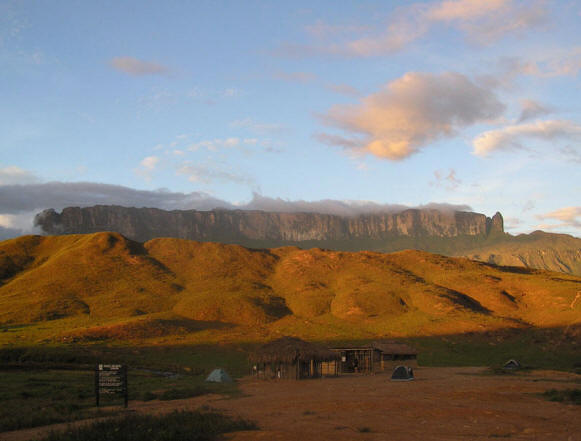 “Towers of silence” According to the beliefs of the Zoroastrians, the body man is unclean and should not pollute the earth after death. therefore followers of this teaching placed their dead high above plain – on the plateaus and stone pillars where the bodies were eaten birds and animals, and the dust dried by the sun and winds, subsequently collected and dissolved in quicklime. Sergei Vasilenkov