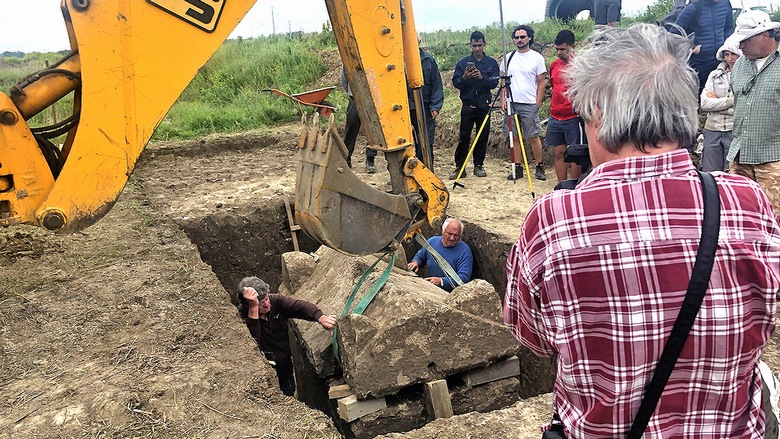 Serbian archaeologists unearthed an untouched Roman sarcophagus in Viminacium, which can be called a rare success for researchers, who have dedicated their lives to the study of our distant past the planet. 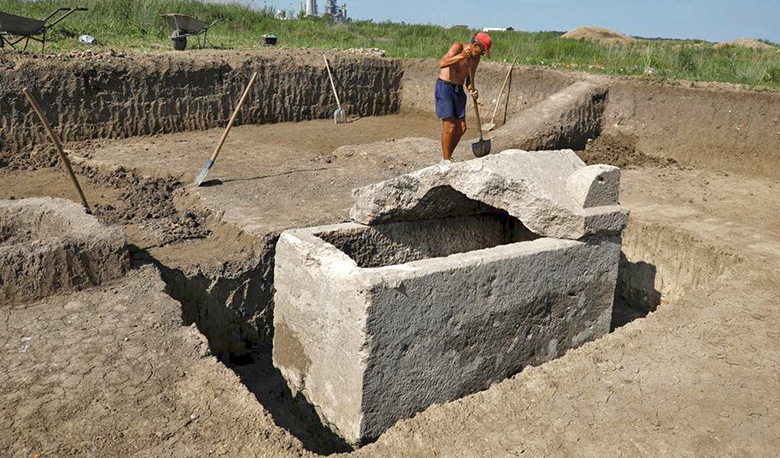 First, let’s clarify for readers (probably not everyone knows that) that the Viminacium is an ancient Roman military settlement on the territory of modern Serbia, founded in the 1st century AD and which existed until the 5th century, when it was plundered and burned by the Huns. It is interesting in that by those standards – it was one of the largest European cities with a population of more than 40 thousand people, the capital Roman province of Moesia. 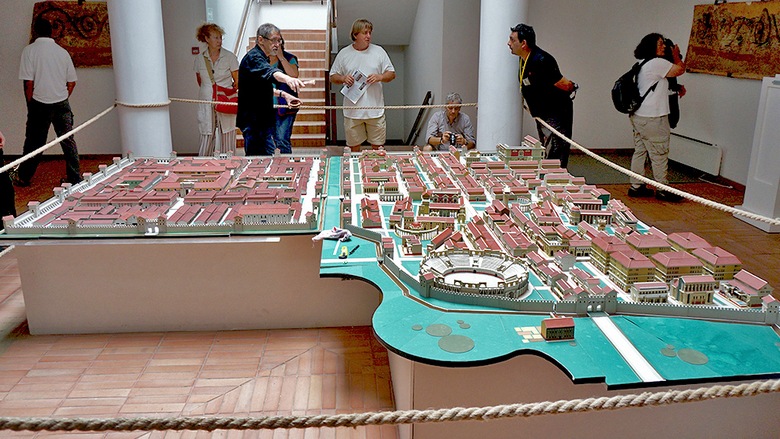 For archaeologists, the ancient city is simply a find, since territories did not subsequently grow new settlements, such as was with Budapest, London. It is 450 hectares of “clean” archaeological site, that is, free from modern buildings, moreover, the practical territory is still little studied (no more than 5 percent).

The found Roman sarcophagus is unique in that it is for many centuries (previously determined that it dates back to III century AD) is not plundered, the burial was not damaged by accident peasant plow, it was not affected by the use of nearby heavy equipment (coal-fired power station). Just a miracle some! 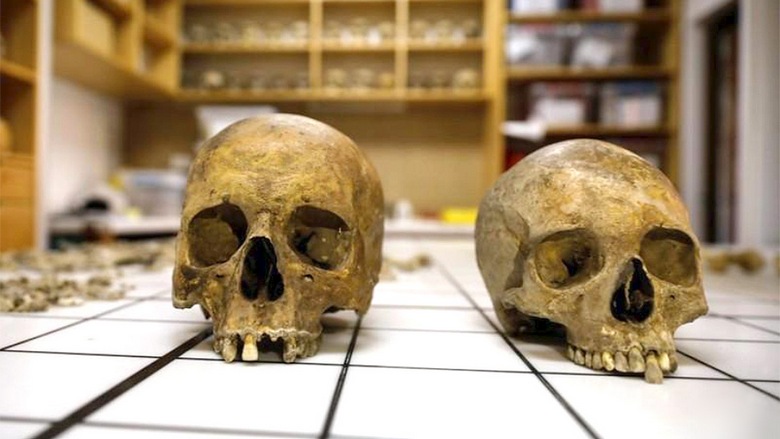 In the sarcophagus were the remains of a man and a woman, obviously belonging to people of the upper class. This is evidenced by clothing, jewelry, as well as other graves of noble people nearby. Modern research methods will allow archaeologists to further determine exactly when this couple lived, who the friend was friend and so on. 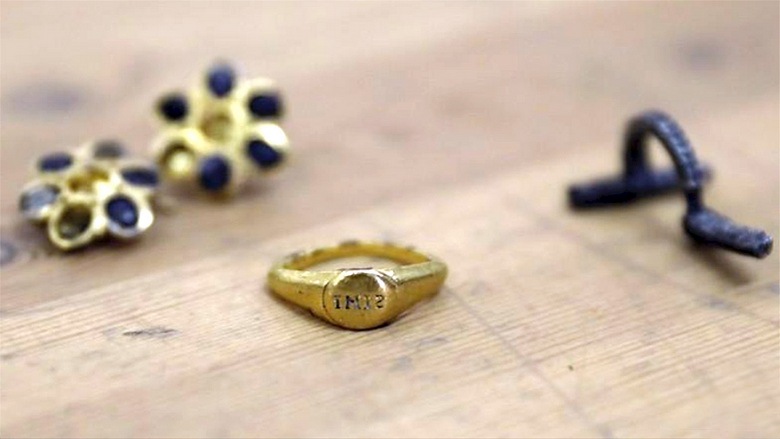 Here’s what the excavation manager Miomir Korac says about it (Miomir Korach), who is the director of the Institute of Archeology of the Serbian AN:

We are very lucky, because in the territory of modern Serbia was born eighteen Roman emperors, including Constantine the Great. But the greatest luck for the Serbian archaeologists became precisely the undeveloped Viminacium, where there were, and some are buried here, separate Roman rulers. For example, we unearthed the tomb of supposedly Emperor Mark Aurelius Karina, discovered at one time unique gold tablets with curses, like some other finds, simply priceless for world history. And now – a new luck: almost untouched tomb of a man and a woman of the upper Roman estate. Since 1982 this is just the second untouched sarcophagus found in Viminacium. You see now that even in this grace for Archeology is a place of luck is not so frequent, especially if consider what separates us from that time more than one and a half thousand years… 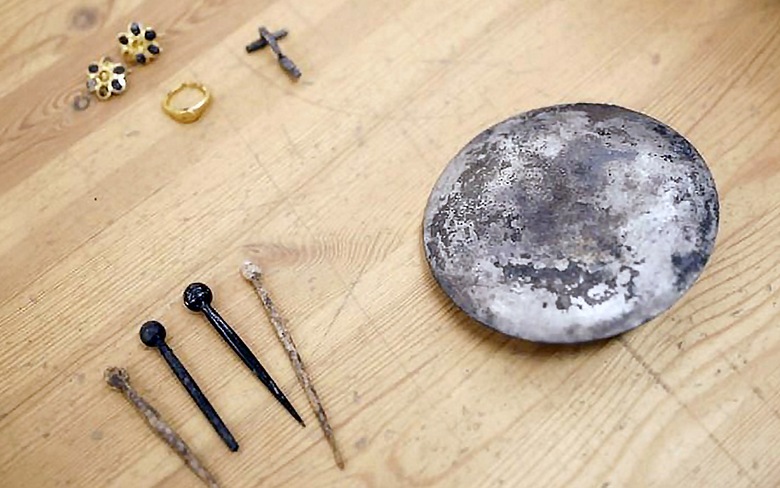 The unique sarcophagus was raised and opened on May 10, but only Today, the journalists of the Serbian RTS channel were able to interview Miomira Koraca, however, a scientist, briefly talking about the details of this finds, clarified that the main, very painstaking work, albeit the most interesting, they have yet to. And this is an analysis of every thing from the sarcophagus, determining its place in the Viminacium puzzle and much more that, ultimately, will determine the main thing – who and when was buried here …