American Zakaria Sitchin introduced in his scientific work evidence that men didn’t happen, as we thought, in the result of a long evolution, and are biorobots, which intelligent creatures brought to earth from a mysterious planet Nibiru. 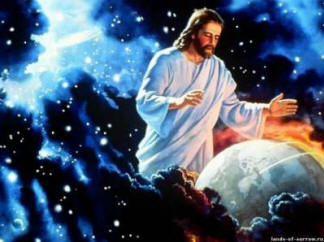