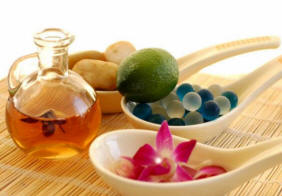 The legends of ancient Greece have a curious message about that the lords of Olympus ate ragweed and drank nectar, which was food of the gods. This food gave strength and eternal youth. Thanks God consuming such food, King Zeus, lived a long and stormy life in health. 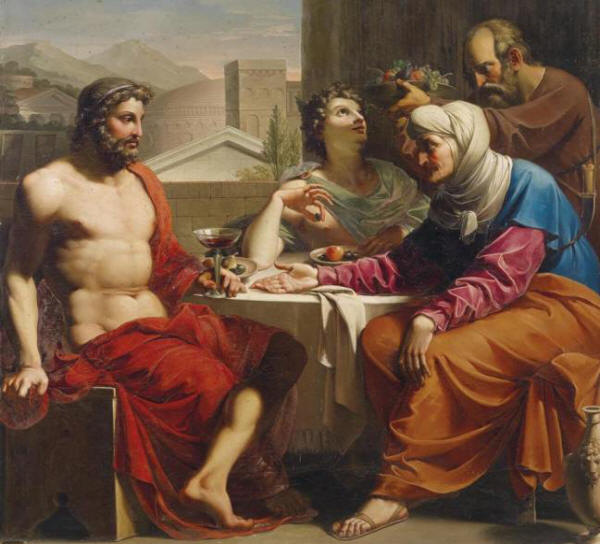 He was buried on the North African coast in the mountains. El Ahdar. At the peak of 876 m, opposite the island of Crete. His father god Kron, buried on the island of Bely near Yamal. In those days for maintaining health there were healing springs, were grown rejuvenating apples and other fruits and plants that possessed large healing power.

It can be assumed that in ancient millennia these divine and magical substances were kept secret from other nations and states of the world, since in the traditions of other peoples they are not are mentioned. From Greek sources it is impossible to understand the characteristic ragweed and nectar, place, method of production (production) and use. 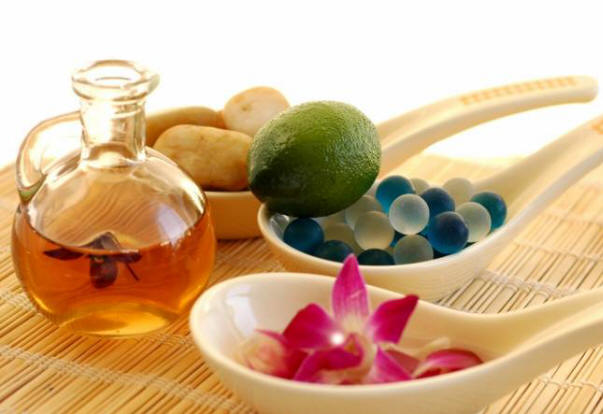 For modern science, these substances are still unknown and perceived by beautiful fiction, fantasy. In the same time it is known that many secular and spiritual rulers, rulers of nations in all millennia have made great efforts to find these and substances like them. Both in the past and now many countries send scientific expeditions to different places of the planet for search for forgotten knowledge and minerals. Most attractive places in obtaining this knowledge are the Himalayas, Tibet, the north of Russia, Siberia, South America, Africa.

No wonder foreign intelligence, religion, scientists have long strived their gaze to these places. Recently visited the Himalayas and Tibet and Russian expedition led by academician E.R. Muldasheva received there some very interesting information and knowledge. This expeditions were shown the sources of living and dead water and given itself water. However, the divine ragweed and nectar remain so far inaccessible to people.

Nowadays, this problem occupies the minds of inquisitive researchers. many countries of the world. Long-term studies have revealed that rags and nectar were brought to the gods of Olympus from the territory of Africa, where they were mined in underground deposits. Similar deposits are available in a number of places on the planet, including not only in territories of Africa, but also Antarctica, China, Japan, Cuba, the former USSR, etc. Preliminary information about these substances. 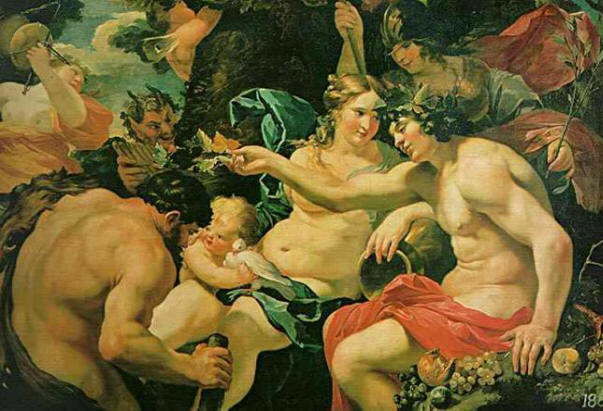 Ambrosia has a crystalline appearance, light in color among black stone rocks. Its color in different fields by tonality has some differences. This is due to the difference in species. rocks available from deposits.

Nectar is in the form of growths (stalactites) formed from sagging thick oily juice of dark stony earth. They are have a yellowish-orange color. In different fields there are purple and other shades on the main color. Increase these stalactites occurs in the spring-summer period with juice excretion. IN some large deposits have adits – caves – common with a length of several tens and hundreds of kilometers. Mining these minerals was still 1.5 thousand years ago BC 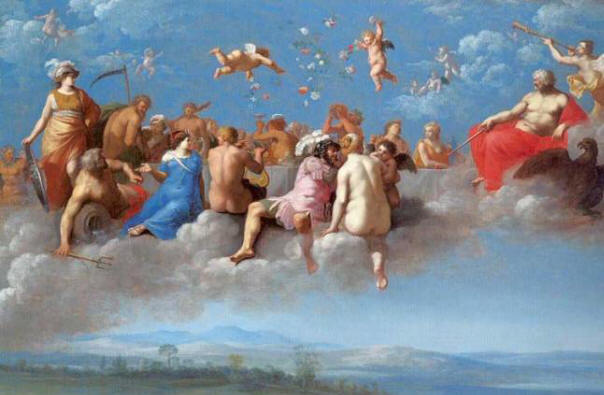 According to ancient Indian knowledge, mountains on Earth are born, grow, age and collapse like plants. They have a root breeding system on the planet. Geological science knows this. There are young – growing and old – crumbling mountains. They have its internal “gene” structure and system of life with circulation of energy flows and liquids in different directions with processes of their interaction, transformation.

Mountains are like a biological object, whose life is calculated many millennia and millions of years. It can be seen on aerospace photographs as a system of location and growth mountains

It can be assumed that inside the mountains at their roots may various products of their vital activities also valuable to humans, including ragweed and nectar. It is possible that our geologists, cavers, miners met similar minerals, but did not pay attention to them, so as they had no information about them. But birds, animals intuitively could find them after removal by ascending streams of water to the surface of the earth. 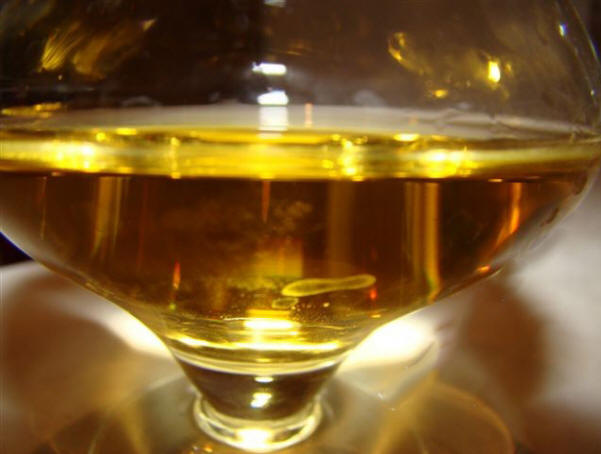 It is known that with the onset of spring before the mating games, birds and animals sought out and ate energetically saturated minerals in including zeolitized earth, clay. Ragweed and nectar to the gods of Olympus was brought by birds in whose stomachs people found these minerals, and from their samples then searched for these Place of Birth. In terms of its vital energy, ragweed and nectar is superior to all nutrient minerals and fluids on the earth.

Preliminary data obtained by calculation indicate that the minerals ragweed and nectar have a large energy shell and vitality. Its inner multilayer part auras are strongly extended towards the center of the earth. Known that all elements of the chemical periodic table have various interactions with the Earth (strong, weak, neutral, weak and strongly opposite).

Various interactions are also present between all bodies in nature. Given that these substances under consideration are solid minerals, the methods of preparation and use of them in the quality of the food probably differed from modern technology.

It is known that on Earth with a cycle of about 5 thousand years (sometimes 2.5) humanity is changing its way of eating. More than 5 thousand years ago mankind practically did not eat animal meat as monks, priests and many inhabitants do not use it even today Tibet, the Himalayas, India and other places of the planet. People in significant the amount consumed mineral food in combination with vegetable. Minerals, having a long life span, applied in food, have a positive effect on life expectancy person. 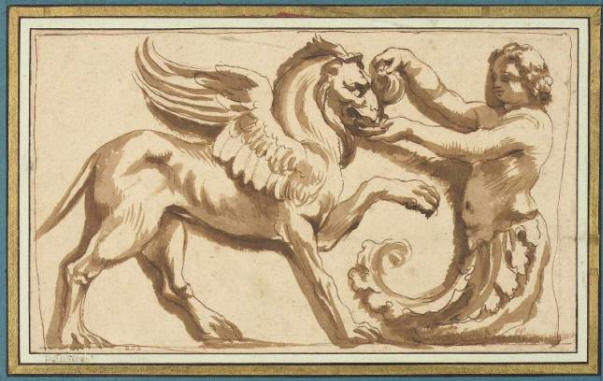 It is believed that during the life of the gods of Olympus, people knew how to soften all types of stones, including ragweed with nectar, translating them into the right condition and quality. In the XX century. in South America were still jewelers who owned the secret of softening stones, transmitted from ancestors.

It’s possible that they spied this secret on a hakakllo bird, translated means “one who drills a stone.” These birds hollow deep cavities for nests in stone rocks. For This bird previously softens the stone with the juice of rare herbs. The search for divine, healing and other mineral food (geophages) in Our time is occupied by many people in different countries, including with USA, Canada, Europe, Russia, India.

Numerous magazines are published in foreign countries; pages of which are published and discussed research work, international conferences of scientists, maps of famous and alleged geophage deposits, including zeolites and zeolitized lands. Numerous types of geophages today are used by food West African industry, population and religion, and by the Catholic Church in South America, adding it to the cakes for parishioners. 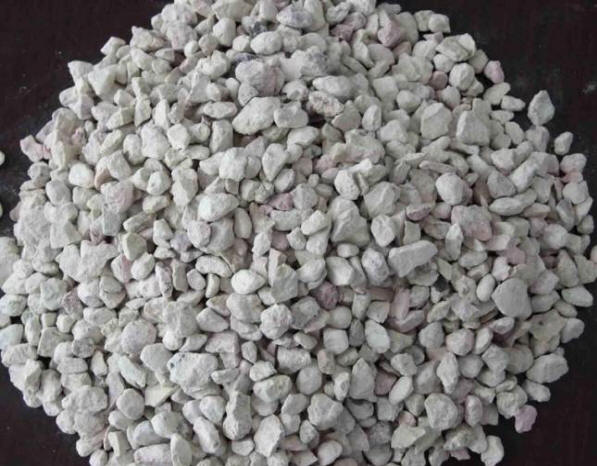 It is possible that ragweed and nectar on the American and other continents in external characteristics will be slightly different from those that the gods of Olympus ate, but their energy the component and the life force in them will be similar.

Living conditions on Earth are constantly changing, and sometimes very quickly due to global floods, fires, cold weather, permafrost, glaciation, offensive of the waters of the seas and land oceans, which leads to great migrations of peoples on the planet. People should think about the problem of nutrition not only for extension life, but also for survival.