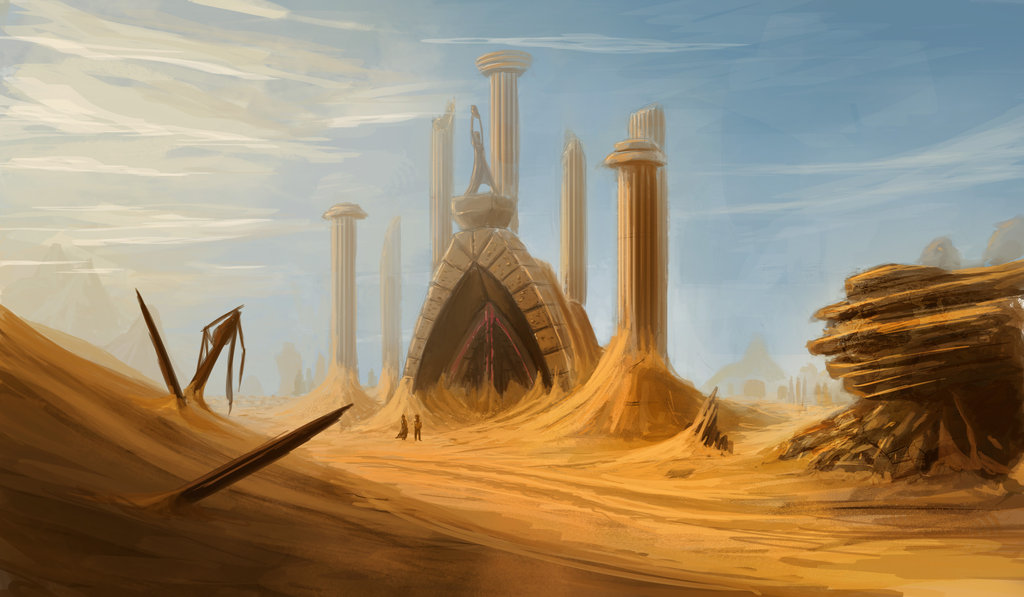 An international team of researchers stumbled into Libyan desert to the burial place of civilization that existed long before Ancient Egypt. This was reported by Science Alert.

All artifacts found are dated 9300-4000 years BC. and talk about a fully developed society of those times. Burial grounds scientists have determined that the creation of this civilization megalithic structures similar to Stonehenge and breeding livestock. 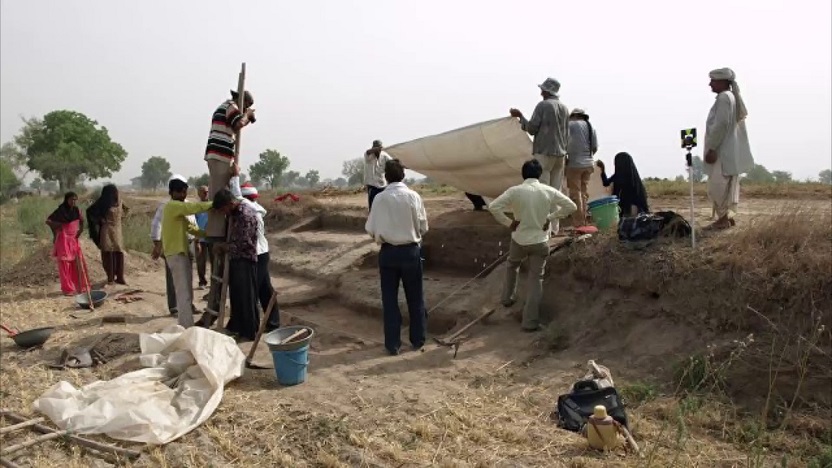 In the period 2001-2003, scientists discovered three cemeteries and artifacts that included decorations from sea shells and stones, as well as pottery. Scientists noted that people period was high growth, high life expectancy (up to 50 years) and low infant mortality.

In 2009-2016, archaeologists discovered two cemeteries with relatively few artifacts. According to scientists, these people were short, had a short life expectancy and high infant mortality. 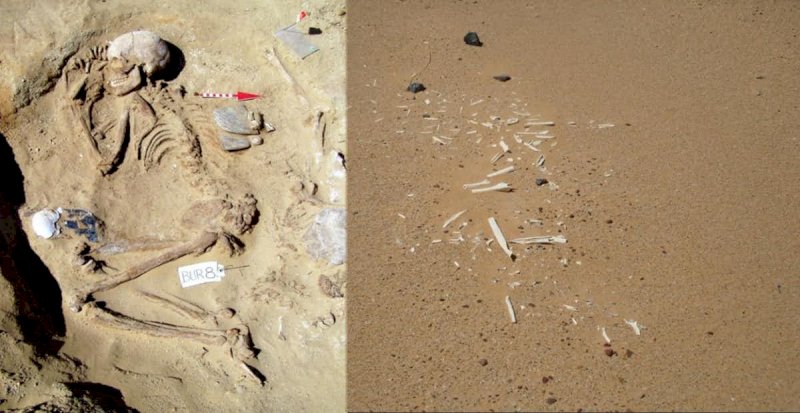 Archaeologists concluded that the first discovered site was designed for people of high class, and the second – more low. It also turned out that for representatives of this civilization polygamy was very common. For instance, the sex ratio was for one man three women.

In addition, a separate cemetery was discovered area for the burial of children under the age of three, probably because from the age of three, children were already considered the same people as others. Scientists have found evidence of respect for previous generation, as some remains have tried recover during re-burial. According to scientists, these facts speak of a higher level of development of that society different from ordinary pastoralists.