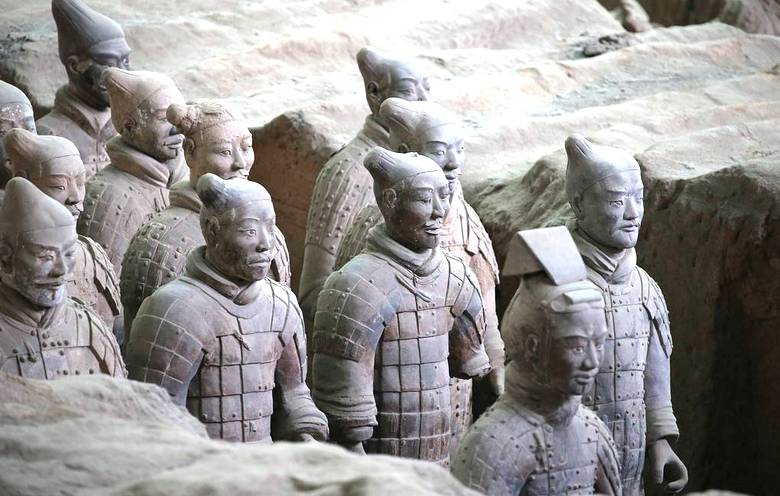 According to the Chinese information resource Xi’anwang, during the third stage of excavation at the burial place of the first emperor China’s Qing Shihuandi, who lived in the third century BC, discovered another 220 terracotta warriors and 12 horses.

Amazing terracotta army was first discovered in 1974 year while drilling artesian wells. Since excavation carried out in stages, the latter began ten years ago – and here it is first significant result. Archaeologists themselves suggest that the current crypt of 400 square meters holds many more warriors. 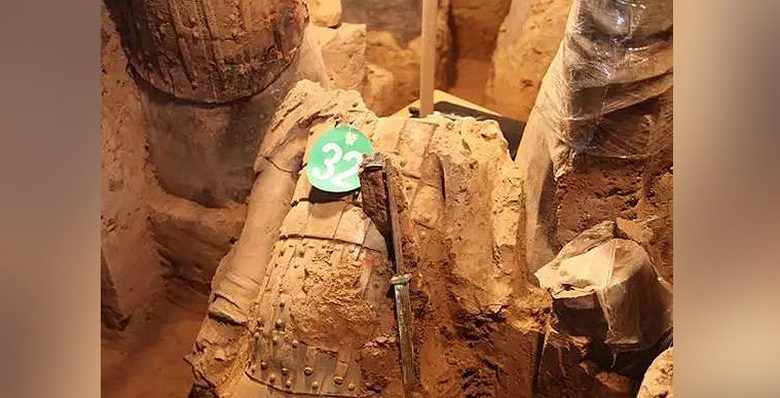 It is believed that in the tomb of the great Chinese emperor, who managed to unite the country may be in total up to 14 thousand clay warriors and horses, currently excavated more than 8 thousand. Surprising is not only the real size of the riders, their horses, great equipment and uniforms, but also individual facial features of each warrior.

In 1987, the burial complex of terracotta warriors was inscribed on the UNESCO World Heritage List. For China, it was the first object awarded such a high world mark.