The ancient Greek thinker Plato (427-347 BC) in his works Timaeus and Critius described life and structure the legendary and mysterious country with its capital on the island of Atlantis, located in the Atlantic Ocean more than 11.6 thousand years ago back. There are other ancient sources telling about this country. Description of the capital and state is amazing modern people with the grandeur and splendor of the temples created, palaces, ring canals, irrigation systems, high level development for that time. 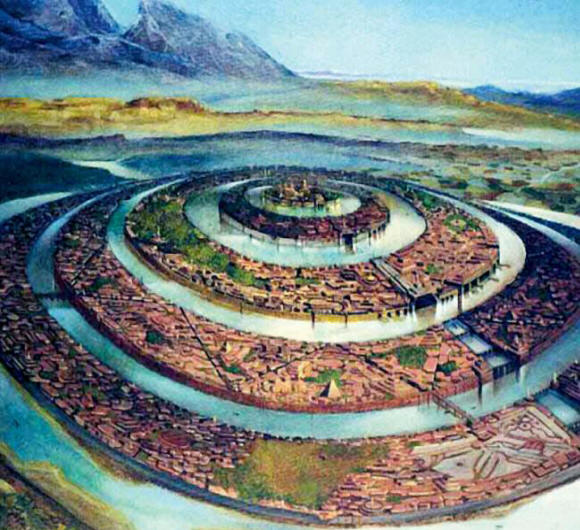