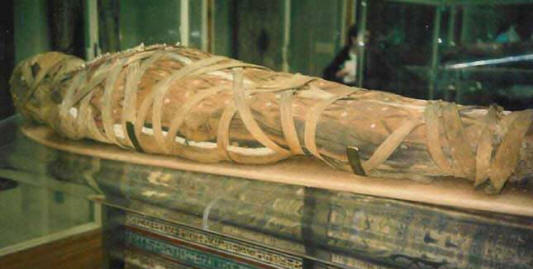 A photo from open sources Soon Ramon Sanchez, always distinguished good health, suddenly fell ill and began to languish literally on eyes. Doctors determined he had tuberculosis, and he had to lie in the hospital. Rumors about his find by then reached the capital countries, and in place of the tombs of the ancient Incas began intense archaeological excavations. In the course of the study, scientists came to a very interesting discovery that literally shocked lying on a hospital bed treasure seeker. It turned out that in this grave was a woman buried almost a thousand years ago. IN the hot climate of the Atacama Desert her body is dry and good preserved, turning into a mummy. In the course of medical studies in her skin, right lung and other places were discovered bacteria that kept their viability. American microbiologist William Salo identified them as mycobacterium tuberculosis. By the way, this the discovery was another confirmation that tuberculosis existed in Latin America long before the first arrived Europeans. In this regard, the cause of the disease became clear. Peruvian peasant. It is possible that he became infected by inhaling air along with particles of dust raised during the opening of the grave. Or the danger lay in the gold medallion, which he proudly wore. But be that as it may, insidious bacteria have been waiting for their thousand years hours and finally found their victim. Dmitriy MAKUNIN