A photo from open sources Exploring one of the inaccessible caves in Israel, cavers from the Israeli Caving Club discovered a treasure from jewelry and silver coins. All finds were transferred to Israeli Antiquities Authority.

The treasure was discovered when one of the cavers saw in the corner caves a pair of silver coins, rings, earrings and bracelets. how archaeologists say values ​​have been left here for 2,3 thousand years back. A more thorough study revealed in the cave artifacts whose age reaches 6 thousand years. 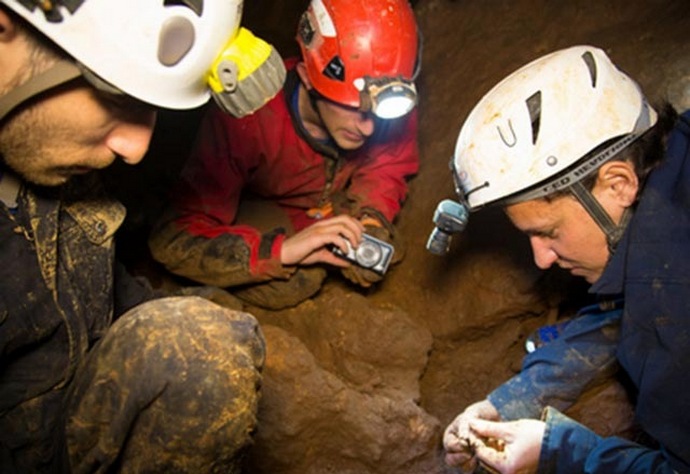 Israeli Antiquities Authority Does Not Name Exact Location treasure detection, which is explained not only by the fear of plunder, but also the danger that a hard-to-reach cave may conceal. 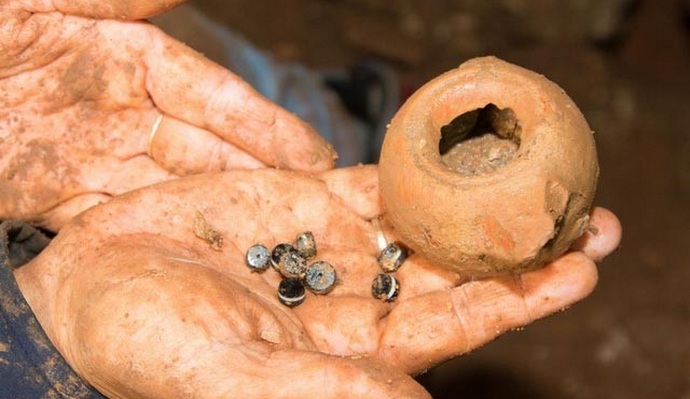