Chinese archaeologists have announced that the remains of an ancient people living in China show unusual characteristics, writes ancient-origins.net, citing Chinese a source. Archaeologists have distributed a photograph of a skull found in ancient grave at Alaer (Aralsk) in South Xinjiang, China. Skull demonstrates an unusual characteristic – the teeth of an ancient man were oriented vertically, not horizontally. Moreover, the researchers found that the skeleton in the tomb has 2.3 meters (7 feet 6 inches). Chinese giant’s teeth 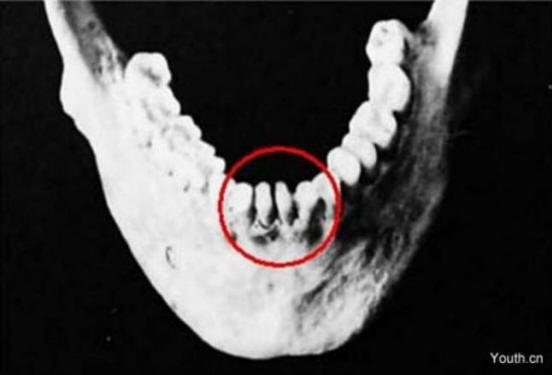 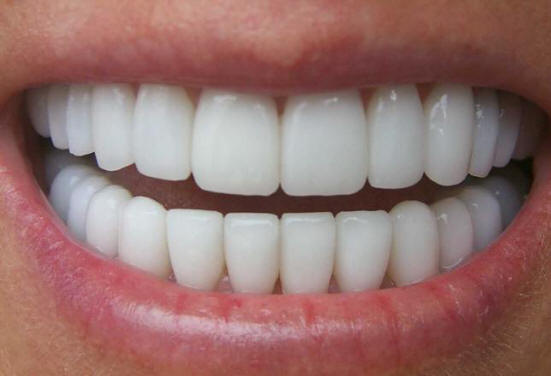 Photos from open sources Although there is little available information about find in English, researchers say that age the skeleton is 4,000 years old and belongs to the Qiang ethnic group from China, who live mainly in a mountainous region in northwestern part of sichuan on the eastern outskirts Tibetan plateau. Qiang is recognized as one of the “first ancestors” current culture in connection with their ancient roots – they were mentioned in ancient Chinese texts, as well as in inscriptions on fortunetelling bones 3,000 years ago. However, the ancient people of Qiang, mentioned in these ancient texts were a wide group of nomadic peoples and ancestors of the people of modern Tibetan-Burmese language groups, therefore, they are not equivalent to the modern Qiang people.

Photos from open sources It is interesting that the region where it was discovered the grave is in the same place where famous mummies were found by the Tarim River with Caucasoid signs. The mummies were blond or brown hair, elongated noses and skulls, slender bodies and large deep set eyes. As well as the skeleton of Qiang, mummies Tarim had long bodies. Could there be a connection between them? Other there is no information about the skeletons of the Qiang people yet, it was also unknown whether DNA analysis of the found remains was carried out.