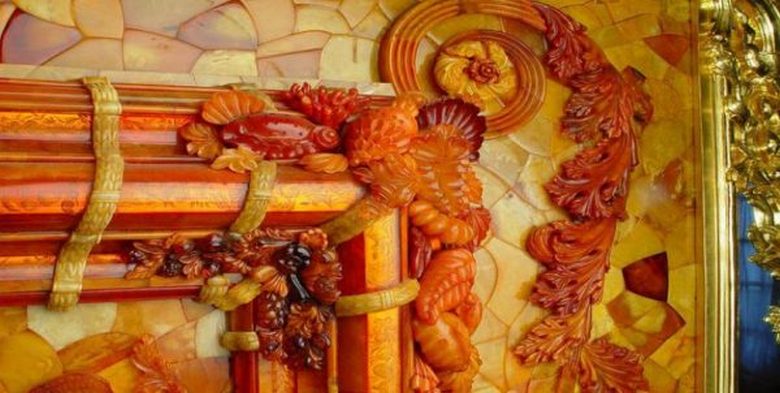 German archaeologists, having finally received the permission of the leadership Thuringia, began excavations in the area of ​​Mount Konstein. Scientists believe that the legendary Amber Room is hidden here which symbolically connects Germany and Russia, since it was created Prussian skilled craftsmen, but, becoming a gift to Peter the Great from King Frederick I, was finalized (supplemented by mirror pilasters) by Russian artists under the guidance of FB Rastrelli.

Unfortunately, the unique Amber cabinet was stolen from Russia during the second world war and still not found. Germanic archaeologists have not accidentally identified the Amber Room search area near the city of Nordhausen, in which the Nazis set up a concentration camp Dora-Mittelbau and with the help of prisoners created legendary missiles V-1 and V-2.

However, the surviving prisoners recalled that the Nazis in 1945, in the deep tunnels of the concentration camp, some values ​​most likely looted in conquered countries. One of prisoners during the investigation said that once the Nazis brought large containers, and even indicated approximately the place where they buried. According to the dimensions of the containers, archaeologists have suggested that inside them could well be the legendary Amber Room, traces which were lost just in 1945 and they lead to the city Nordhausen.

Recall that Polish archaeologists, in turn, believe that the famous Amber cabinet is hidden in the “golden train” of the Third Reich, which they (so far unsuccessfully) are trying to find near the city Walbrzych.