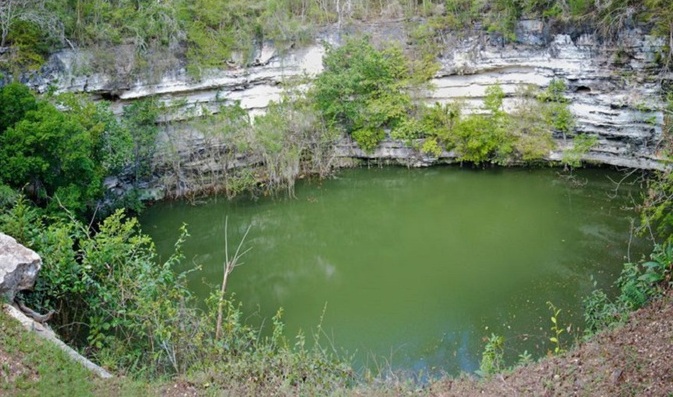 Ancient ruins found in equatorial forests of Belize Mayan temple, and in a nearby pond there are ritual vessels for scooping water. Karst lakes surrounding the structure are often found in these places are called senots. Maya believed that these ponds sacred, they reminded the Indians of the “great water” – the legendary the flood that once passed through their land and filled to the brim of the lake water.

Temple Discovered by Archaeologists at the University of Illinois May tell a lot to the world about ancient civilization: about the reasons for it fading, about the knowledge that Maya was endowed with, about the amazing a water cult that is part of an ancient culture. Found by Lisa Lucero and her construction team was called the “Temple of Water” and was a place of worship for pilgrims to the god of rain, water and lightning – the mighty Chaak. To propitiate a deity, the Indians they brought gifts to the altar, praying that Chaak would send on them fields of rain and delivered them from drought.

From the bottom of a nearby lake, the depth of which is 60 meters, scuba divers raised a lot of ceramic vessels, used in the temple. Products are covered with intricate symbols – spirals, wave-like ornaments, contours in which animals are guessed. A group of researchers also with Inters investigated the decoration of the temple – the floor in it was covered with fragments of shells from the bottom of the cenote, and the walls were made from quarried in the same reservoir lime tufa. 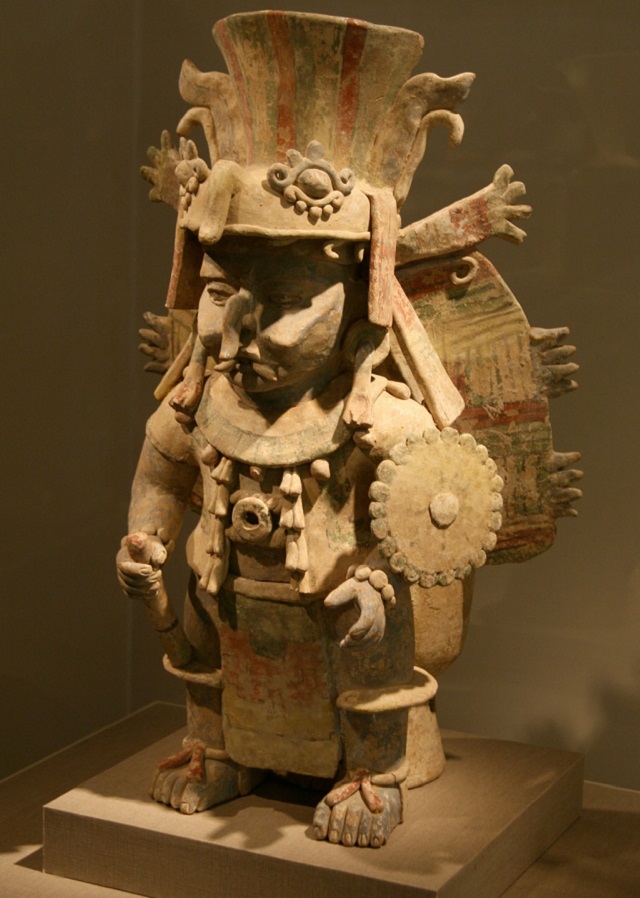 Scientists believe that a thorough study of the “Temple of Water” and lakes in its surroundings will help to learn about the causes of disappearance from the face land of an ancient, highly developed civilization. When Europeans were open South America, the culture of the indigenous people of the mainland is already fell into disrepair, and once densely populated, large cities stood empty. Historians see the cause of the Mayan civilization dying in a drought and the famine that followed, covering vast territories. About this is indicated by the traces of the rich sacrifices of the Indians in yet another Cenote, located under a huge pyramid in the city of Karakol. Scientists have already put forward the theory that drought, which lasted for many years, was supposed to lead to the development of a cult of water and an increase in flow pilgrims to the temple surrounded by karst lakes.

Now geologists determine the time of formation of these reservoirs to find out exactly when the “Temple of Water” was erected in the tropics. For this wood samples from the bottom of the cenote are exposed to radiocarbon Diagnostics – to determine the exact date.