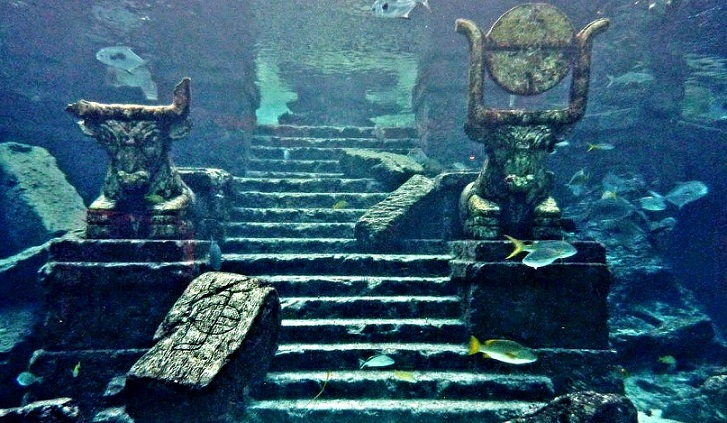 It is difficult to find a person who would not hear about Atlantis. They write much less about the land of Mu (or Pacifid) – the continent, that once existed in the Pacific and sank as a result of natural disaster. But he has much more rights to recognition official science than Atlantis.

In 1870, commanding one of the cavalry units corps, a British officer Churchward ended up in northern India in the surroundings of an ancient Buddhist monastery. Curious young the Englishman went to the monks who received him with the eastern cordiality.

During the conversation, the monks imbued the guest with great respect and the abbot of the monastery showed the Englishman sacred relics – clay tablets covered with inscriptions. None of the monks knew of this language, but from generation to generation the legend passed that they describe events that occurred many millennia ago. The 19-year-old officer began to ask for these tablets and the abbot could not refuse the esteemed guest. 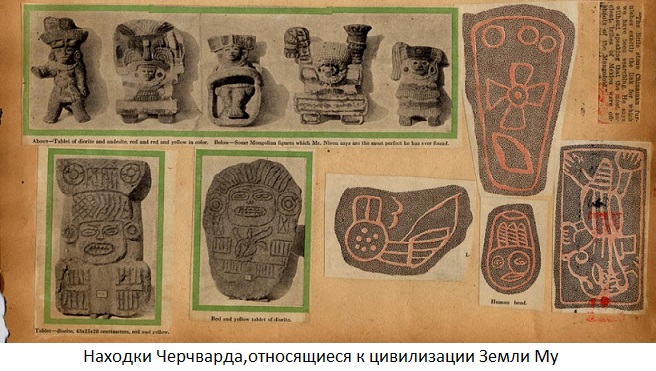 Knowing the customs of British officers returning home from campaigns burdened with “souvenirs”, we can assume a slightly different version events. Most likely, the British cavalrymen sacked the monastery, and the commander, among other things, grabbed clay tablets with inscriptions, who had no value in the eyes of the soldiers.

Having retired with the rank of colonel, Churchward more than 10 years devoted to the study and decoding of tablets and was able to read them. IN tablets talked about the vast continent that existed once in the territory of the present Pacific Ocean. Continent dead more than 10 thousand years ago, the inhabitants themselves called Chitida or Earth Mu.

On the vast mainland (Churchward determined its size 8.000h5.000km) a highly developed civilization with dozens flourished cities and a population of 60 million people. The Hitedeans owned clairvoyance, levitation, teleportation and levitation. Committed astral travel, used the energy of the sun and some magic crystals. 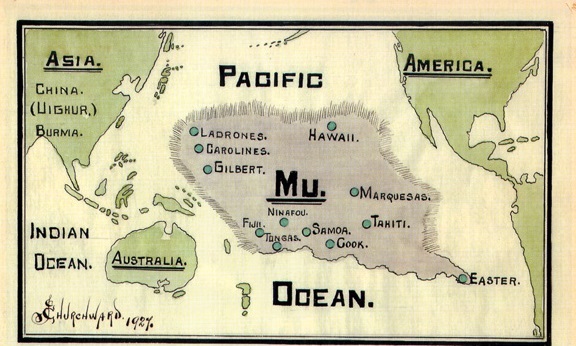 Map of the Continent of Mu Churchward

Seven major cities were centers of science and the arts, religion, and trade. The capital was the city of Tara, which had a developed underground the infrastructure.

A civilization that flourished for 4,500 years was destroyed by a fallen to Earth asteroid. After a terrible collision, a wave swept across the planet earthquakes and tsunamis, dormant volcanoes woke up.

The mainland split into parts and went under water. On the surface there were several islands that were once the highest points mainland. The remnants of a once-large nation scattered across Earth, carrying with it preserved grains of knowledge, giving impetus to development civilizations of India, Egypt, Babylon and Mesopotamia.

As a wealthy man, Churchward visited Tibet, Middle Asia, Burma, Egypt, Australia, Pacific Islands, spending on searching for traces of a vanished civilization almost all of its state. IN USA he met with American archaeologist William Niven, who have found in Mexico inscriptions similar to those found in Churchward.

Fake, besides not very skillful

That is how official science reacted to the book of James Churchward. Deciphering clay tablets he made was ridiculed, called ridiculous, artifacts found related to Earth Mu – rude fakes. Titled academics called Churchward not otherwise as a “professional adventurer,” his book is pseudoscientific.

Despite bullying, Churchward continued his research, published several more articles and books that all have undergone same obstruction. In 1936, ridiculed and unrecognized, Churchward died, nobody needs clay tablets and collected the collection of artifacts is gone.

A look from today

The myth of Atlantis arose from two dialogues (works) the ancient Greek philosopher Plato “Timaeus” and “Critius.” No convincing material evidence of the existence of this ancient there is no mainland with a developed culture.

Small finds presented by enthusiasts, allegedly originating from Atlantean states cannot be convincing evidence. Even the whereabouts of Atlantis is in question. The missing land was placed in a dozen places, from Central America to Scandinavia.

However, this does not stop believing in Atlantis and scientists with world famous people discuss the possibility of the existence of an ancient civilization.

Dozens of islands remained on the site of the disappeared Hatida, on which archaeologists find the ruins of temples, megalithic buildings, fragments of statues. The ruins of the city of Nan Madol, comparable in scales with idols about. Easter, Indonesian Pyramid Gunung Padang, above the Egyptian 1.3 times and 5 times older. Goal Tonga on about. Tongatapu, stone columns on the Northern Mariana islands – scientists do not even have a suitable theory to explain all of these archaeological phenomena. 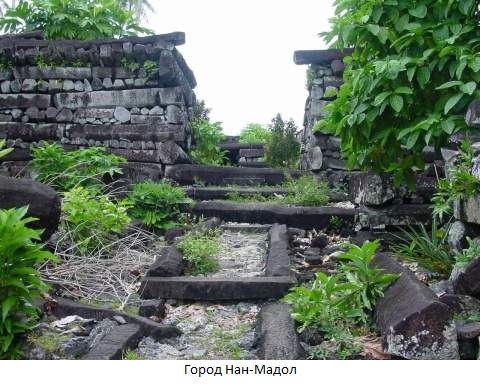 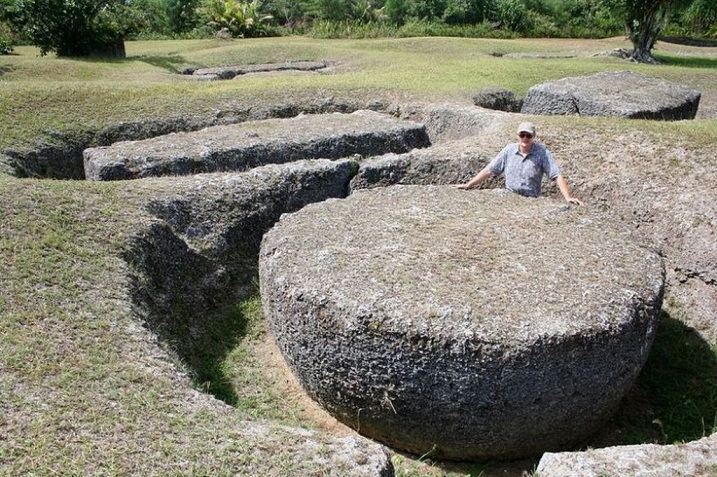 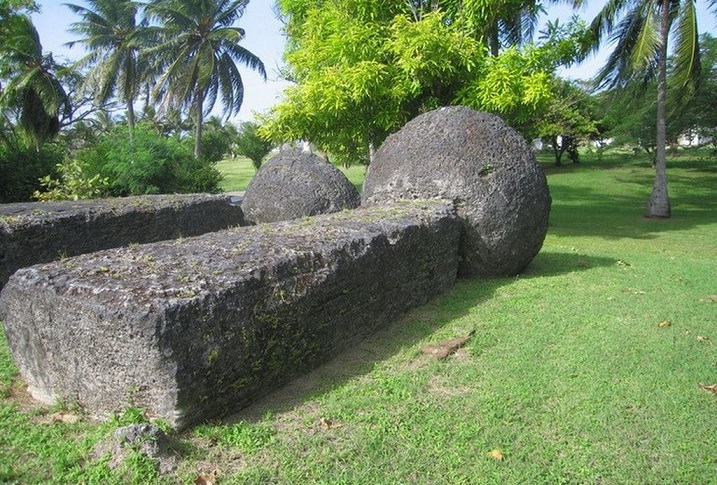 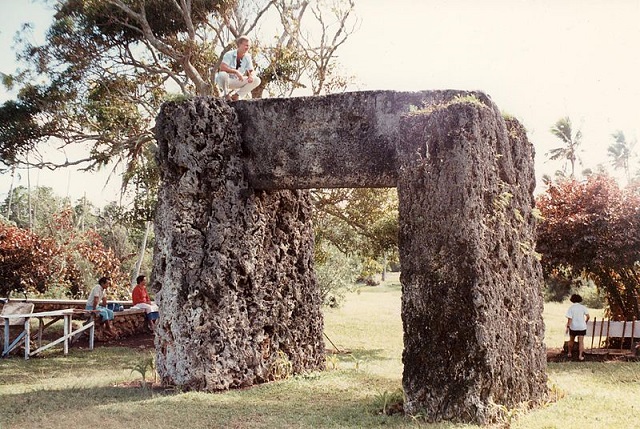 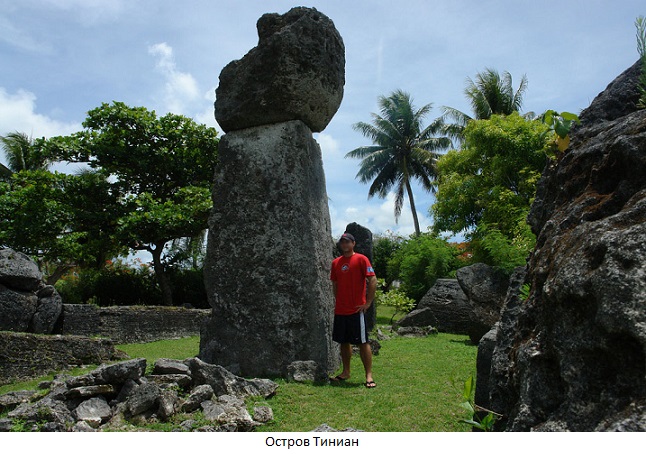 Meanwhile, assuming the existence of Pacifida in the past (Mu continent) – everything immediately falls into place.