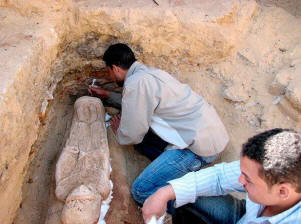 1000 years before any relationship was established between East and West, hundreds of human mummies were made public in the Chinese desert. National geographic society reveals the secret to the ancient burial of human remains in the north of China. Where did these people look like from European race? Why were they buried in China? Like u they turned out to be tools that did not exist at that time in any part of the globe and what was their earthly purpose?