The outstanding commander Napoleon Bonaparte said that there are two levers that can be controlled by people – this is fear and personal interest. It is power that gives the right to rule peoples. The thirst for power is inherent in most people at the helm authorities. They did not become an exception as the leaders of the young Soviet state, and Hitler, whose plans were not limited the creation of the Millennium Reich. 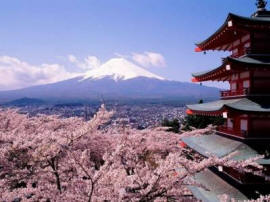