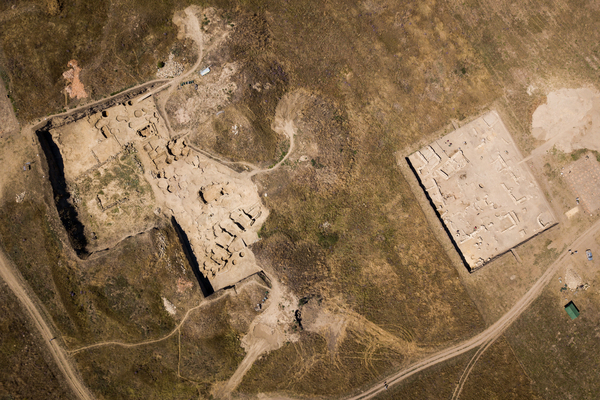 Researchers at the State Museum Reserve “Kulikovo Field” conducted archaeological work in the territories ancient settlements in the Tula region, and discovered places where locals made and processed metal.

Scientists believe that discovered metallurgical production refers to the I-III centuries A.D. The work of archaeologists was carried out in Ketri hillforts, Strakhovo, near the village of Malaya Strekalovka. In those places were found household items, arrowheads, fragments jewelry, as well as clay furnaces for smelting metal.

According to researchers, in the XIV-XV centuries (the time of Kulikovskaya battles), the manufactured iron went not only for military needs, but also went on sale.

In the spring of 2020, scientists intend to continue the study discovered places of ancient metallurgical production. Archaeological work will be carried out for about three years.

Earlier, an international group of scientists discovered traces of ancient people. in an unexpected place.