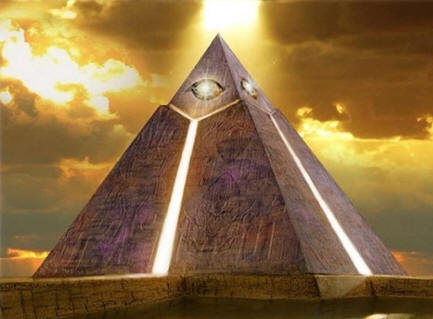 Of all the pyramids built by people of different eras and cultures on our planet, the most famous pyramids of ancient Egypt. Reason of this are the titanic sizes of the three most famous Egyptian pyramids – Cheops, Chefren and Mikerin (Menkaura). The Cheops Pyramid – the largest pyramid in the world, almost as tall one and a half hundred meters, entered the ancient Greek list of “Seven Wonders of light. “Ironically, it is the oldest building of of this list and at the same time the only one that has survived to this day. Egyptian pyramids are quite numerous. Today it is known about hundreds of Egyptian pyramids located in different degree of safety and located in various parts of Egypt. But, despite more than two centuries of history, these studies have not yet all pyramids are open. In February 2013, Belgian archaeologists found the pyramid of the vizier of Ramses II, previously unknown. ABOUT the location of some of the small Egyptian pyramids listed sands of the desert, known only thanks to infrared images from space, so scientists have yet to explore them. 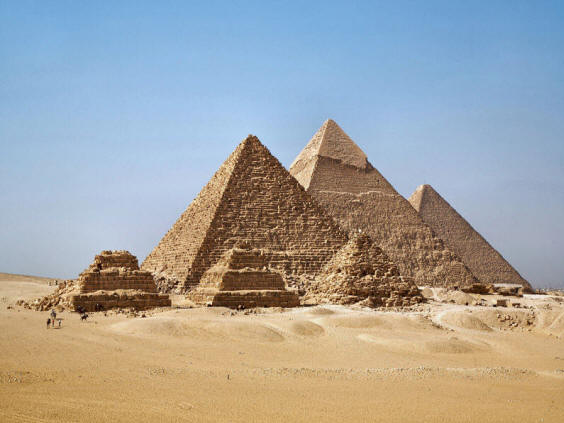 Versions on the construction of Egyptian pyramids by the legendary Atlanteans or representatives of extraterrestrial civilizations are hardly worth take it seriously. In the history of their construction, clearly traced engineering evolution. The oldest pyramids – Hubs and Djoser, have a round (puff) and step shape respectively. Snofru’s broken pyramid has a non-standard angle tilt the edges of the top. Famous pyramids exist in other parts of the world. The first thing to mention Mesoamerican pyramids built by the Aztecs, Mayans and others civilizations of the new world. Unlike the Egyptian pyramids, used as tombs, the Mesoamerican pyramids were temples. Their predominantly stepped shape and flat tops fulfilled practical goals. Flat platforms on top used as scenes for religious ceremonies (including human sacrifices) upon which the priests ascended on the stairs located on the outside of the pyramids. Pyramids – about a hundred tombs are located in the vicinity of the Chinese Xi’an city. However, scientists do not have access to them, since Chinese laws prohibit the opening of imperial burials. The six step pyramids of Guimar are located on the island of Tenerife. (Canary Islands), and on the Indian island of Java is located Unique Buddhist pyramid Borobudur. Etemenaki – Ziggurat (temple) of ancient Babylon, considered a type of biblical The Tower of Babel also had the form of a stepped pyramid.

Probably not all pyramids should be sought on the earth. In areas the past existence of developed human civilizations that due to geological reasons, the pyramids turned out to be flooded seas could well be under water. In 1986, there were the so-called underwater pyramids near Yonaguni Island were discovered, however, a dispute between proponents of natural and artificial the origin of these objects is still ongoing. 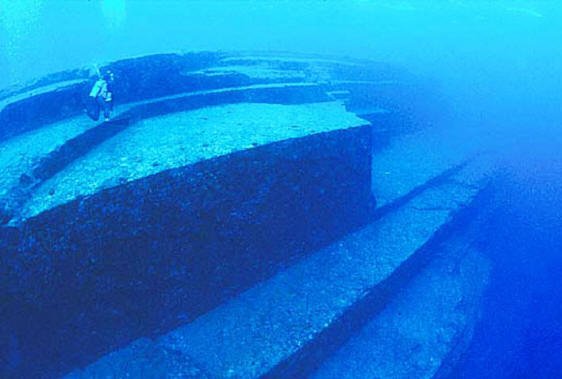 Some esotericists believe that there is a beneficial the energy of the pyramids acting on the people inside them. By The project of the Russian engineer Alexander Golod was built many energy pyramids in Russia and some foreign countries (Ukraine, Georgia). Official science healing properties does not recognize the pyramids, and the improvement in the condition of some patients after their visit to the pyramids explains the placebo effect. 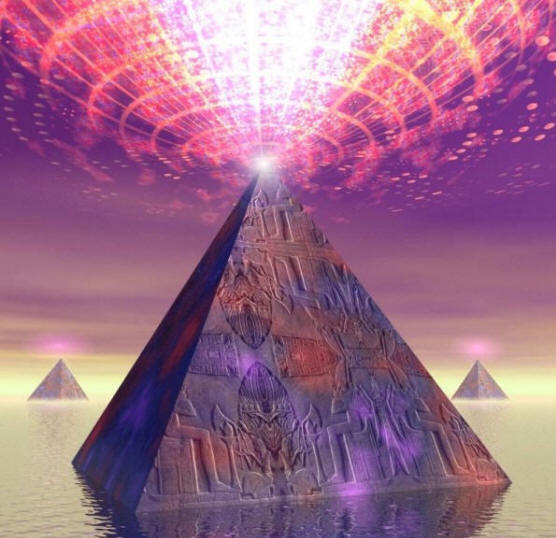 Perhaps the main secret of the pyramids is not even design features, as well as the nature of religious and practical purposes for which pyramids of different times. It seems mysterious to many that they are so similar. By design, architectural structures were built by people so different countries and eras. In fact, at the construction level ancient world technologies the pyramidal shape was the most suitable for creating large buildings.