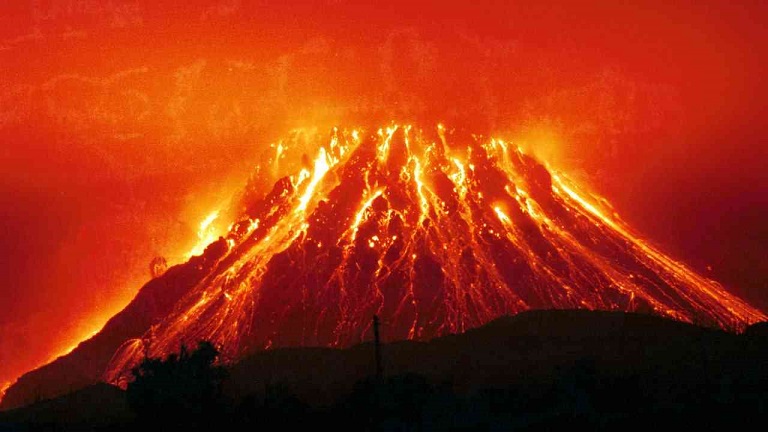 Geologists have discovered that an ancient Australian legend in which we are talking about the “creation of the world”, based on real facts. Recent studies support this version.

The legend of the people of the Gunditmar tells how 36,000 years ago a deity called Buj Bim created the world with his blood and teeth torn from the mouth. When a group of scientists in more detail studied this legend, then found in it a certain similarity with passed in antiquity a powerful eruption of a volcano. It is reported Edition “Russian newspaper”.

Geologists previously knew that in southeast Australia there are more than 400 craters in the place of which could occur volcanic eruptions in the last 100 thousand years, but only several craters have an age close to the time about which tells the legend.

Researchers have already explored one of the Buj Bim Craters, which formerly called Mount Eccles. Geologists studied basaltic layers with using the latest technology based on process analysis decay of potassium isotopes contained in the rock.

Recent studies have shown that Buj Bima volcano erupted about 36,900 years ago. With this method of estimation, the error in measurement can be a little over 3000 years old – plus or minus. Overall it says the ancient Australian legend is based on real events.

In support of their hypothesis, archaeologists talked about the ancient an artifact found by them at the foot of the Buj Bima Crater. It is ancient stone ax stuck in hardened volcanic ash.