For more than fifteen years, Thierry Jamin, French archaeologist and adventurer exploring the jungle of southern Peru during all possible directions, looking for a clue to the constant the presence of the Incas in the forests of the Amazon and the legendary lost City of Paititi. For several expeditions in the jungle Madre de Dios, he studied the site of the mysterious “pyramid” of Paratoari (Paratoari) and Pusharo petroglyphs (Pusharo). 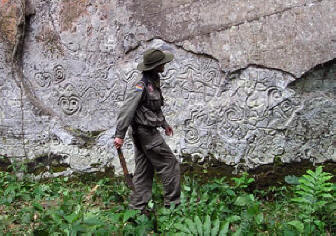 Between 2009 and 2011, about thirty were opened incredible archaeological sites located in North Cuzco Finds include: several fortresses, graves and ceremonial centers, small cities of the Incas. They make up hundreds buildings, many streets, driveways, squares … Thierry Jamin set off also on an incredible trip to Machu Picchu. 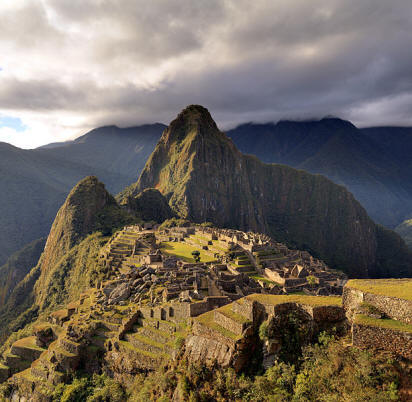 A few months ago, Thierry Jamin and his team discovered what they think is extreme archaeological discovery in the Inca city discovered by Hiram Bingham in 1911 year. This discovery was made possible by David’s testimony. Crespi, a French engineer who lives in Barcelona, ​​Spain. In 2010, when he visited the lost city, David Crespi noticed the presence of a strange object – “Shelter”, located in the very center of the city, at the bottom of one of the main buildings. For him not there was no doubt that he was looking at the “door”, the entrance, sealed by the Incas. In August 2011, David Crespi found by chance an article about Thierry Jamin and his searches in French Figaro magazine. He immediately decided to contact the French researcher. 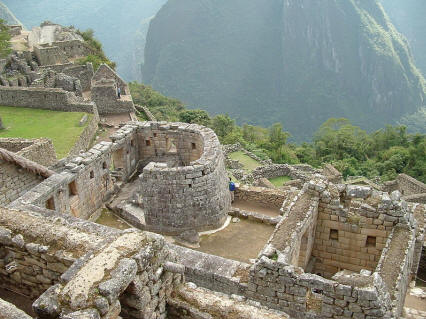 Thierry Jamin, who studied several graves in North Cusco listened carefully to the story of David Crespi. He wanted check out the facts. Accompanied by archaeologists Regional Office of Culture in Cuzco, he was able to visit this place several times. His preliminary findings are clear: this really an Inca blocked entrance to open in an uncertain moment in history. This strange place was like burials similar to those that Thierry Jamin and his companions found in the Lacco and Chunchusmayo valleys. In order to confirm the presence of cavities in the basement of the building in December 2011 Thierry and his team submitted an official request to the Ministry culture in Lima, to perform geophysical surveys with using electromagnetic conductivity tools. This license was issued a few months later. From April 9 to April 12 2012, electromagnetic research not only confirmed the presence of one underground room, there were several! Just outside the entrance a staircase was discovered. Two main paths seem to lead to specific rooms, including in the main square of searches. The various methods used by French researchers, (including molecular frequency discriminator) allowed them establish the availability of important archaeological materials, including deposits of metals and a large amount of gold and silver! Thierry Jamin is now preparing for the next step: opening the entrance, sealed by the Incas more than five centuries ago. May 22, 2012, he formally requested Peruvian permission authorities, which would allow his team to begin research burial rooms.