Six thousand years ago on the coast of the Persian Gulf there was a Sumerian civilization that left many clay tablets dotted with cuneiform. These tablets brought to us myths, historical chronicles, codes of laws, economic documents, personal letters. 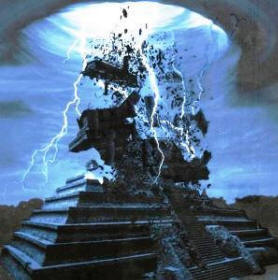