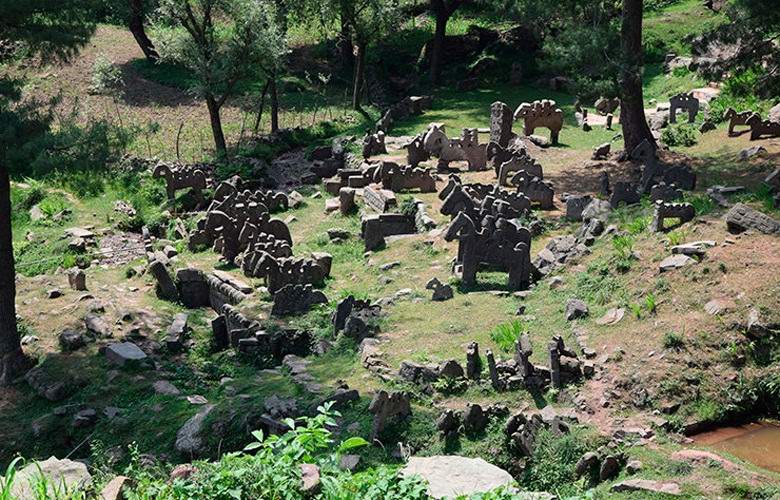 Russian and Indian scientists currently working in The Himalayas, made quite amazing, one might even say startling discovery.

International expedition led by Natalia Polosmak from Russian Academy of Sciences found two unusual in the Kashmir region ritual complex with many stone sculptures. All these statues made in the early Middle Ages depict horse riders. According to the authors of the find, sculptures have unique features that may allow to learn about the mysterious people who once inhabited this territory. 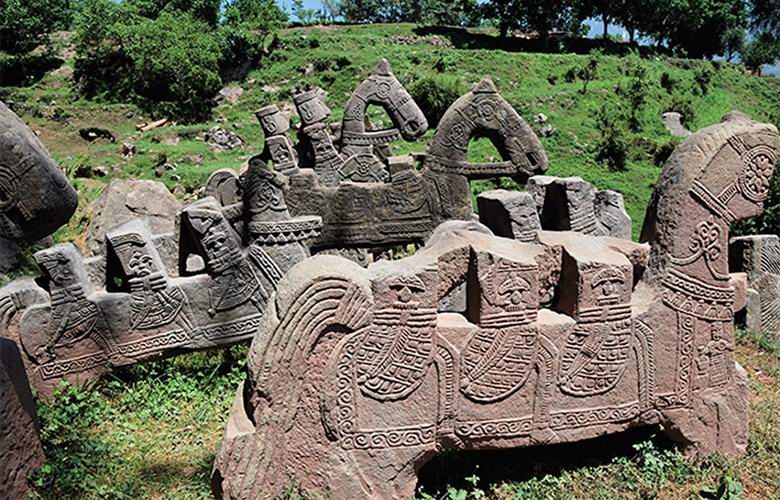 RAS representatives say that the Russian-Indian team has been in the Himalayas for three years, while the last year was for Researchers are most successful and productive. Traces of the people, oh which official science until today did not know absolutely nothing, were found in an impassable region on indo-pakistani border.

Experts emphasize that discovered ritual complexes are located high in the mountains, and get to them untrained person is almost impossible. Probably precisely therefore, no one has come here for many centuries. 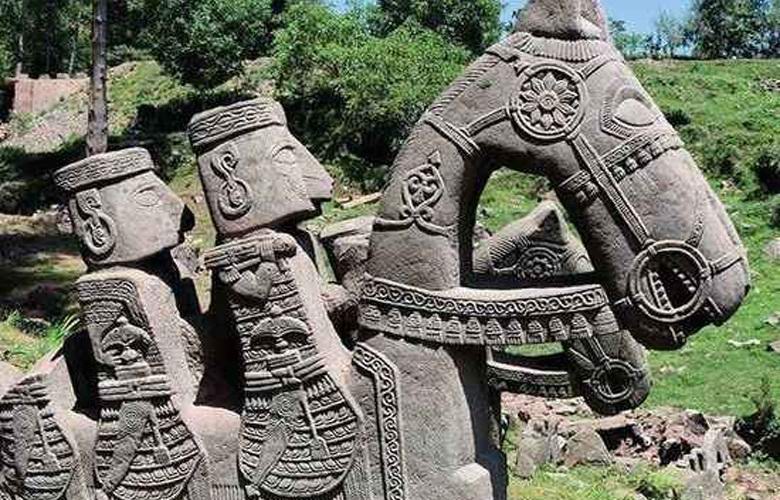 In total, we are talking about two hundred sculptures of riders. Some sculptures depict one rider on a horse, others – whole three or four people on the back of a horse. It is possible that these statues are related to any mystical beliefs mysterious indian people.

Each statue is skillfully executed and decorated with luxurious carvings. Two experts have not yet managed to find two identical horses. It is noteworthy that it was the decoration of stone horses that allowed scientists attribute these sculptures to the early Middle Ages, although real research is still ahead …