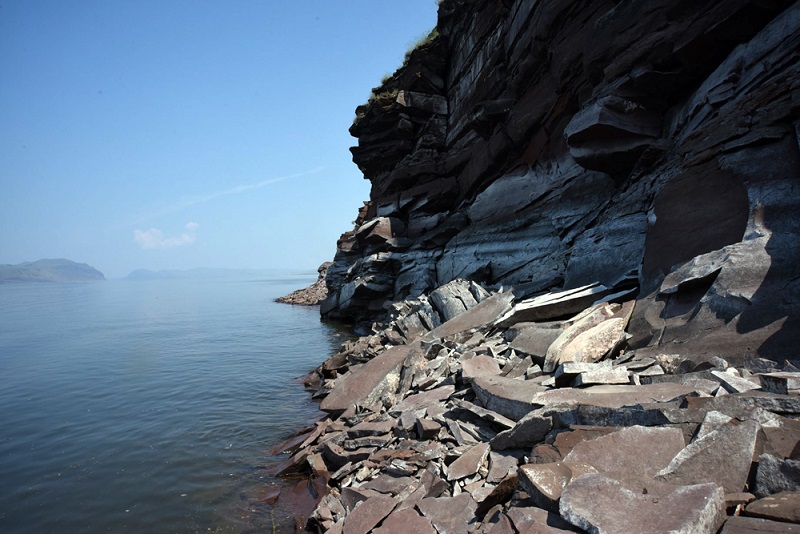 Buddha figure and other unknown still rock carvings Images from different chronological periods Kuzbass scientists discovered in the south of the Krasnoyarsk Territory.

According to scientists, it will be possible to accurately date the image of Buddha after additional research. However, that earlier similar drawings were not recorded in this region, now You can speak with full confidence.

Joint Petroglyphic Expedition of the Museum-Reserve “Tomsk Pisanitsa” and Kemerovo State University surveyed vast section of the rock massif of Mount Tepsey. The object research, as reported on the museum’s website, has become The Tepsei Archaeological Complex, where the KemSU unit of the same name It has been working for several years. 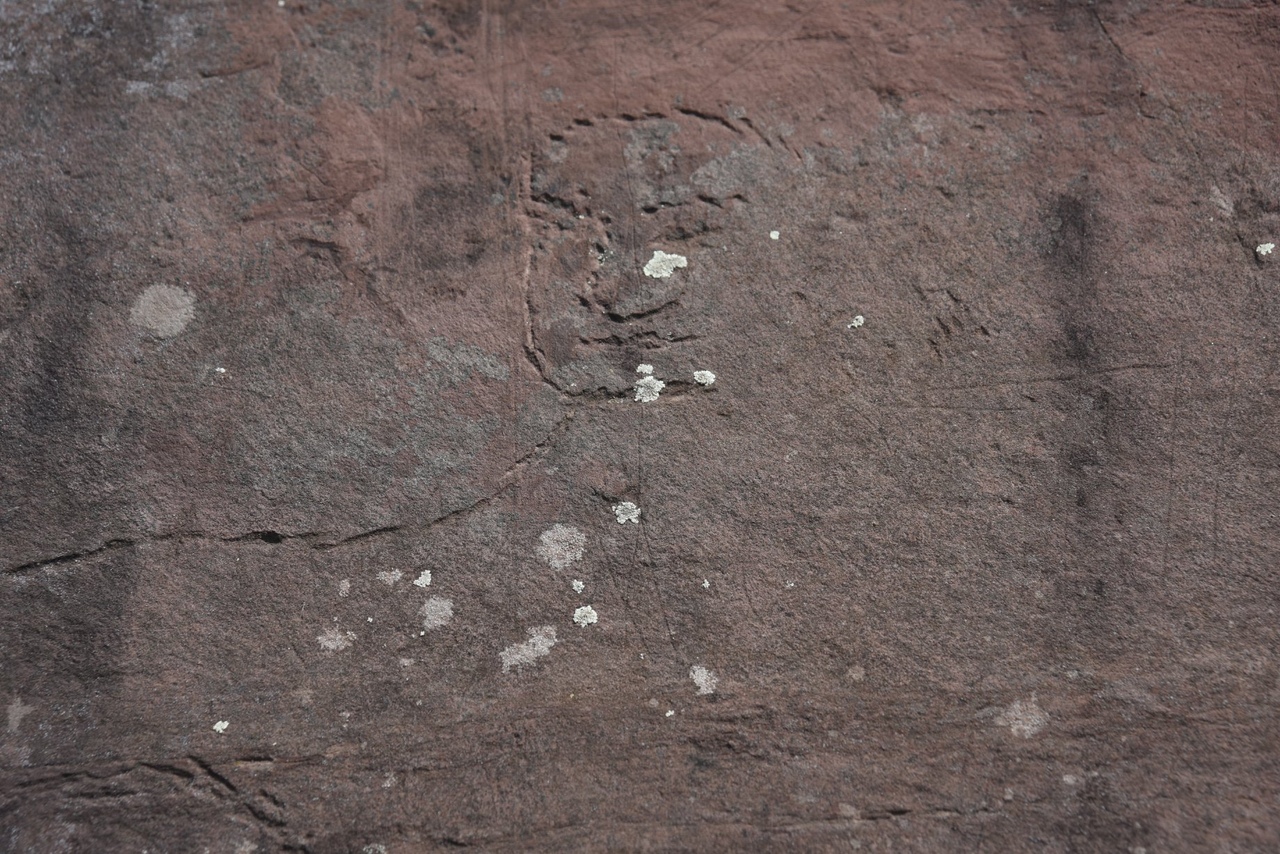 Coastal areas here are adversely affected. waters of the Krasnoyarsk reservoir. And, as the next one showed monitoring, some planes with drawings were threatened destruction. The fact is that in some places the rocky crumbles the crust, and in others the cave paintings turned out to be almost completely buried under large boulders, covered with small sandstone fragments or flooded. 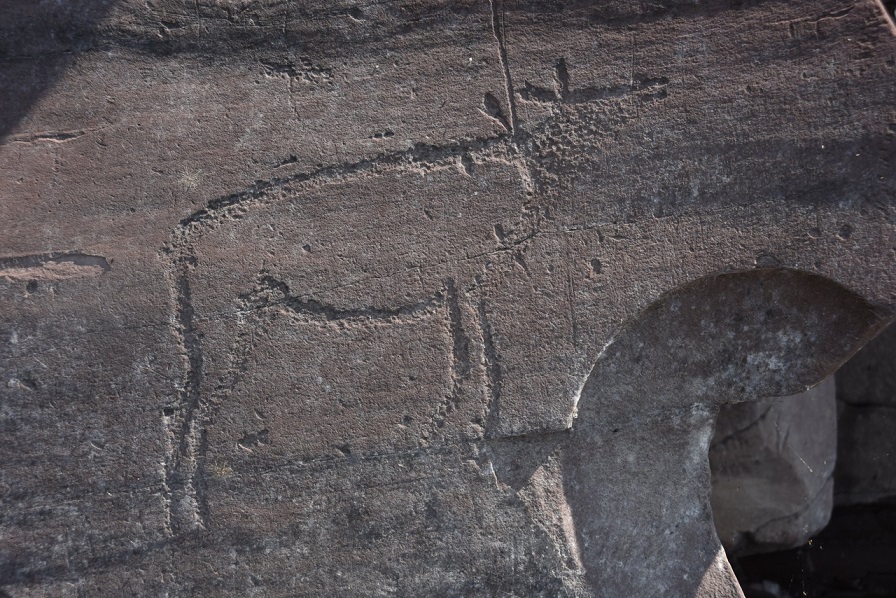 Meanwhile, the petroglyphs of this archaeological site diverse and numerous. They cover the period from the earliest depictions of the Minusinsk depression and before ethnographic time. 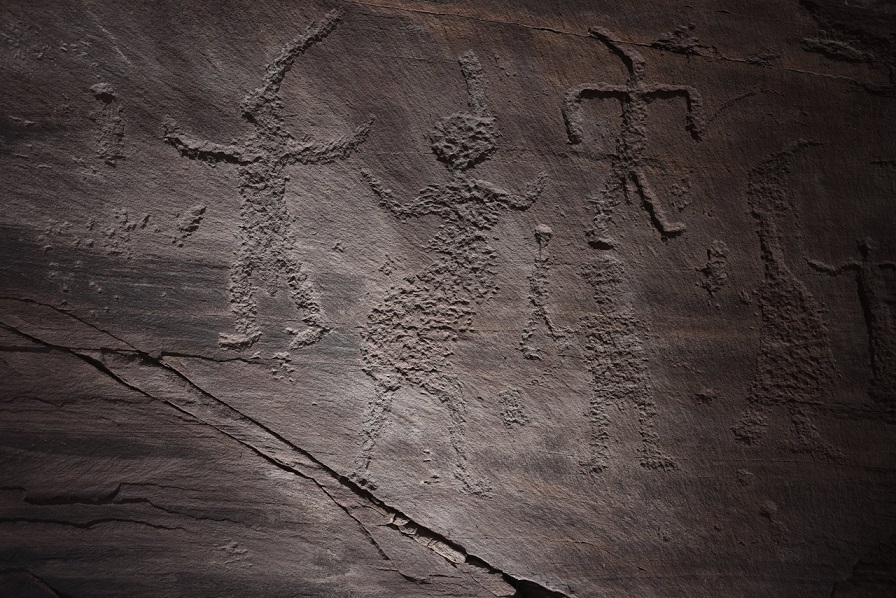 Materials collected by the expedition will soon be presented at the exhibitions of Tomsk Pisanitsa, as well as in the exposition Museum of Petroglyphs of Asia.

Photo from the site: https://vk.com/pisanitsa42