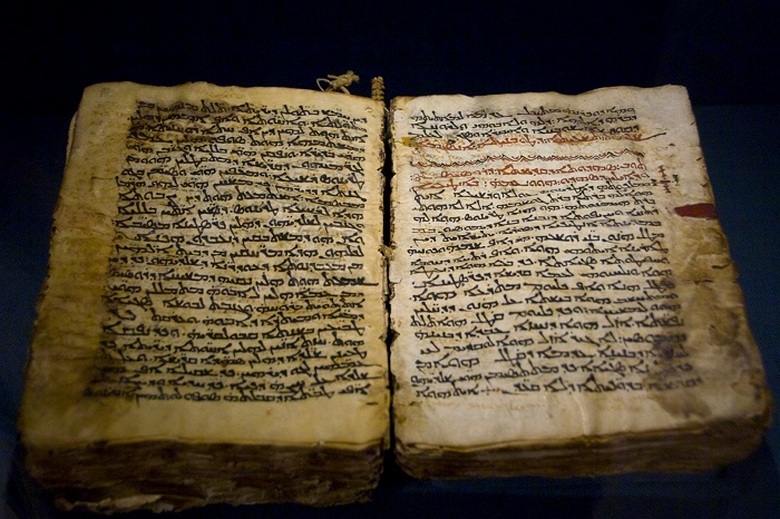 Every thing that we use or that surrounds our reality has a long history. Scientists of course with with joy would have traced such a story, with each subject and certainly starting from its inception. However, it’s practically impossible. Therefore, if we talk about the most ancient things, then we we mean that older ones are simply not found yet, and perhaps will never be detected (in the title picture – Sinai Codex, oldest book on paper, 4th century).

So, here are just a few of the oldest most interesting finds:

Near the Egyptian city of Luxor, archaeologists have found ancient burials, among which was the burial of a woman who lived in this terrain more than three thousand years ago. And although this one is already big luck for historians, but the prosthesis hit the scientists in this find, which was on the woman’s foot. It turns out that already at that distant time there were medical specialists who could manufacture artificial foot for man. 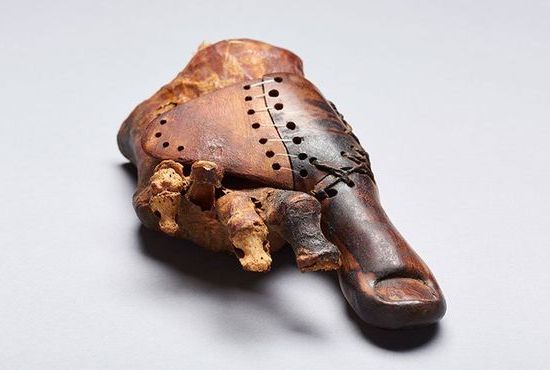 Apparently, the woman for some reason lost part of her right feet with a thumb. Doctors of Ancient Egypt managed to make her wooden prosthesis with a whole system of straps to fix it on the foot. Today it is the oldest prosthesis, which was ever found by archaeologists.

The usual football or volleyball for us, of course, also has its own long history, which is simply impossible to trace. However, today the oldest ball is considered which is about five hundred years old. It was found by accident in scottish medieval castle sterling which served as a place the residence and coronation of many kings.

It turns out that the royal people were not averse, like modern people drive the ball on the lawn. This unique thing is discovered in during the restoration of the castle roof, the oldest ball stuck between the boards, most likely, having got here during the game, yes, and sagged a little centuries, because for the owners of the castle he apparently did not imagine great value. 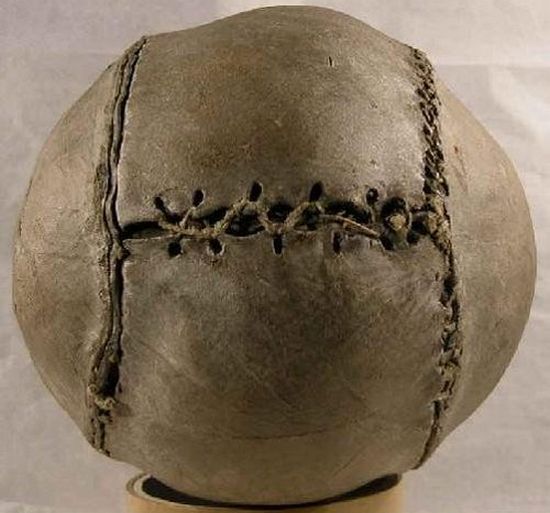 This regular ball is made from a pig’s bladder into which packed dry grass. As you can see, the technology of manufacturing balls was far from modern, hence the quality is not so hot. But today there would be many hunters to drive this ancient the ball. Well, to do, I think, is not at all difficult, it would be a wish.

In 2009, archaeologists found the oldest wind musical instrument, very similar to modern flute. The age of this find is truly amazing – almost forty thousand years. It turns out that the ancient people were well versed in music, played on such, and possibly many other instruments, danced and sang. 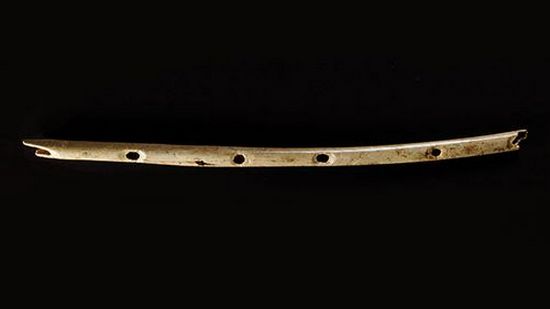 The oldest flute is made of bone, its length is slightly more twenty centimeters, thickness – eight millimeters. Play her in the present time, of course, is difficult and even impermissible, but here to admire such a unique subject of musical art – it is quite possible if you go to Germany …