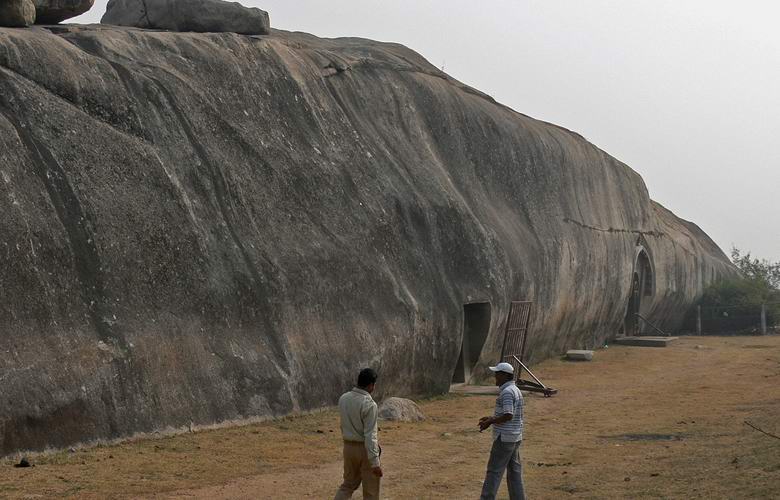 Researchers believe that ancient structures found in India may be bomb shelters.

India surprises us with many wonders of the world. Just remember about the mysterious iron column of Chandragupt, countless treasures Padmanabhaswami temple, which no one dares to touch, hanging in the air column of the temple of Veerabhadra, image cyclist on the wall of the 2000 year old Panchavarnaswami temple and many other similar artifacts, until now not found scientific explanations.

Among such miracles can be called a group of artificial caves Barabar and Nagarjuni, located in the state of Bihar – 35 kilometers from the city of Gaya. As archaeologists have established, they were built in IV-II centuries BC. Religious texts on separate walls of these caves allowed scientists to suggest that once lived here Hindu or Buddhist ascetics.

But much is surprising in these caves. The first is amazing precise, almost filigree stone processing, perfectly smooth spherical arches, which speaks of knowledge of geometry and some unknown technologies even to us. Secondly, it remains unclear why it was necessary to build such complex and generally modest for religious rites grottoes as opposed to traditional lush temples of ancient India. 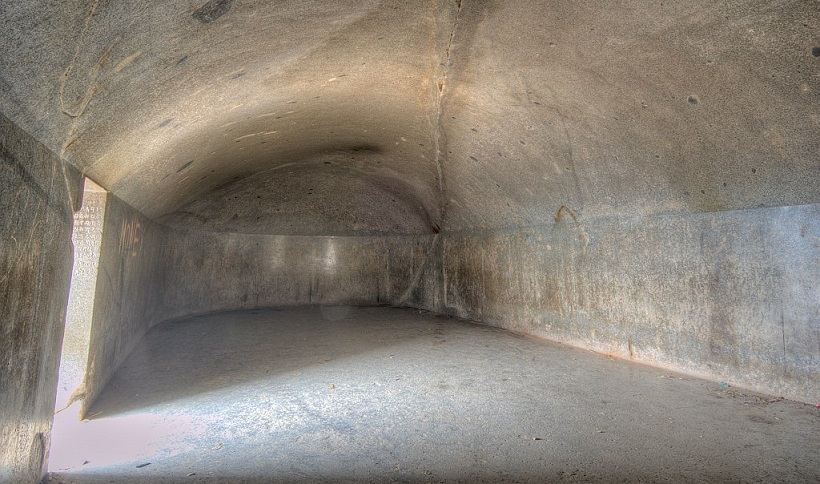 All this prompted researchers to make more bold. the suggestion that these caves were built as bomb shelters in case atomic warfare. Therefore, a reasonable question arises: who made them, especially since the technology used for such construction, really amazing. Most likely they say supporters of such a theory of the origin of the caves of Barabar and Nagarjuni, to ancient Indians adapted these facilities to religious needs much later. In this case, everything falls into place: and why not temples, and where such fantastic technology comes from … All but one – Who did it all the same? There is no answer yet …