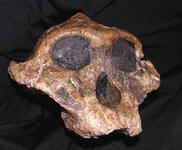 In Dagestan, archaeologists have discovered the oldest settlement of people on Russian territory. The parking lot of the primitive man who lived here about 2 million years ago, got the name Ainikab, Mukhkai and Gegalashur. They date back to the earliest era of history. of mankind – to the period of “bewitched.” Finds of this time before never fixed in Russia, so at the moment it’s the most ancient settlements of people in the country. Parking located on a plateau at an altitude of 1,500 meters above sea level. Scientists found here an extraordinary thickness of deposits storing prints human activity – as much as 80 meters, as well as an unprecedented number of cultural layers – more than 35. According to Russian archaeologist Khizri Amirkhanov, the lower part of the cultural layers dates to about 1.95 million years old. 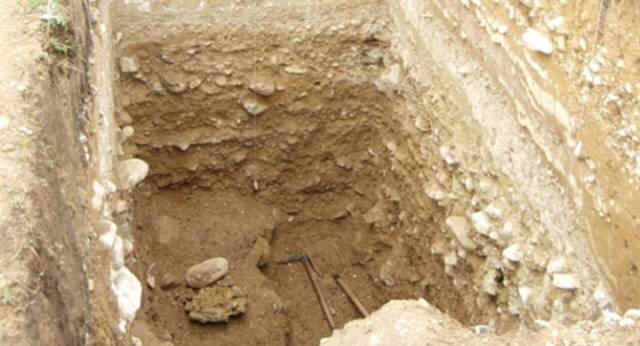 In the land, archaeologists have discovered traces of bonfires, animal bones, hunted, and numerous stone tools. IN mostly local residents used a stone chopping tool – chopper, as well as various flint knives, scrapers and punctures. The parking lots were a temporary abode where small groups lived, presumably 15-20 people, hunting for food, gathering edible roots, plants and wild fruits. The remains of the people themselves who inhabited this territory have not yet been discovered. However, according to some signs, scientists believe that it could be the ancestor of modern man is Homo erectus (Homo erectus). Among the astonished discoveries, the bones of a giraffe were elephants, antelopes and hyenas – animals that are not found in mountain areas. Scientists have yet to solve this riddle.