A computer expert from Germany, Michael Hübner, was convinced that he managed to determine exactly where the legendary city was located Atlantis, obliterated by the tsunami.

The ancient Greek scholar Plato first wrote about Atlantis, who called her one of his most advanced metropolitan areas time.

Years and centuries have passed, but hiding under the ocean waters Atlantis still excites the minds of scientists who are looking for answers to questions – did it really exist, and if so, then on which coast once stood a magnificent and mysterious city?

Michael Hubner used state-of-the-art data collection technology, comparing the clues contained in the Platonic description Atlantis, such as the hot climate, the ring structure of the city, some “Pillars of Hercules” and the assumption that the metropolis should approximately 3,000 miles from the city of Athens. Hübner managed to find only one place that would fit all parameters known to him and did not contradict his location 51 clues hidden in the dialogues of Plato. 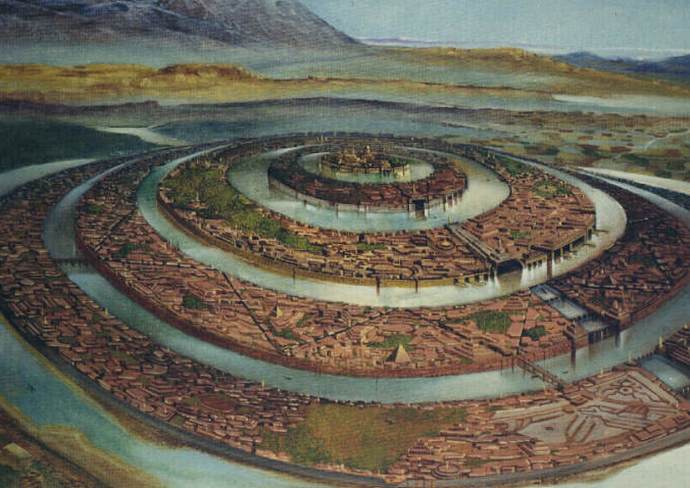 It was located on the west coast of a North African country Morocco. Archaeological research in this area does not carried out, which further convinced Hübner of his correctness theories. He was sure that if you start excavation, then you can discover traces of ancient Atlantis and evidence that it was destroyed by natural disaster – a huge tsunami.

Michael Hübner never managed to find out if he found the lost metropolis because in 2013 an amateur historian is premature died. There was no one to continue his research, and the hypothesis of that the legendary Atlantis was on the west coast Africa has remained a hypothesis. However, this does not mean that that she’s not there …