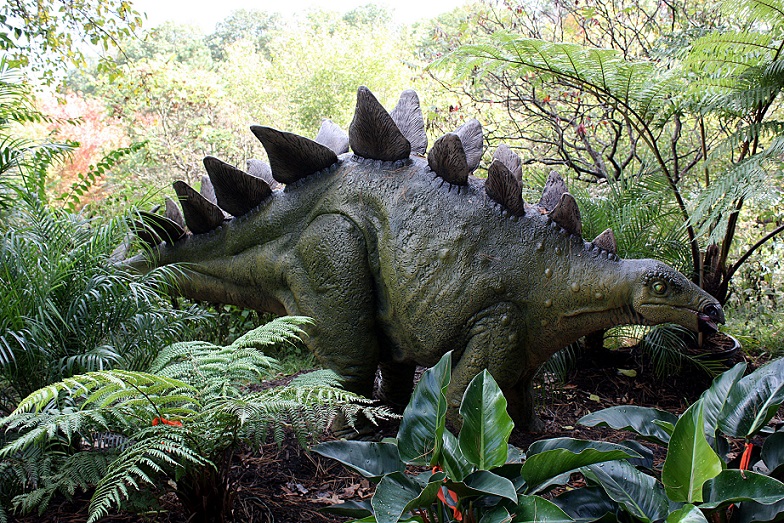 Archaeologists have discovered in Morocco a stegosaurus that lived on Earth 186 million years ago. According to paleontologists, this individual is the most ancient of all known.

Interestingly, this species of dinosaur was first discovered in North Africa. It was previously believed that this genus of herbivores dinosaur was not so widespread.

A group of archaeologists led by Suzanne Maidment gave this dinosaur name “Adratiklit boulahfa”, which is in Berber means “mountain lizard”. This is due to the fact that the remains stegosaurs were discovered on the Mid Atlas ridge in Morocco.

It is noteworthy that stegosaurs were widespread in North America, Europe and Asia, but in North Africa, this species of dinosaurs to archaeologists did not meet.