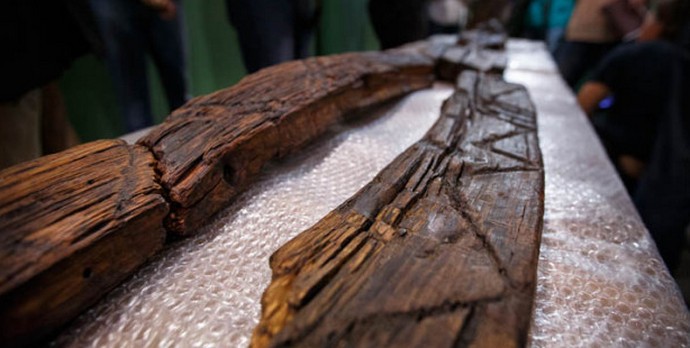 Photos from open sources Shigirsky idol, a seemingly unremarkable statue with seven persons made of larch tree is one of the most valuable finds that have ever been discovered in the territory Of Europe. Scientists are convinced that the mysterious figure is at least 9,500 years old, which exceeds the age of the Egyptian pyramids built on The African mainland during the reign of the pharaohs, almost two times.

Shigirsky idol was found in 1890 near Kirovograd, a small town in the Urals, and is one of the oldest evidence of the origin of creative activity of Homo sapiens. A nearly 3 meter high wooden statue is covered in mysterious signs that scientists believe are analogous modern writing. What is encrypted in fancy ornaments carved in wood, while researchers find it difficult to say. 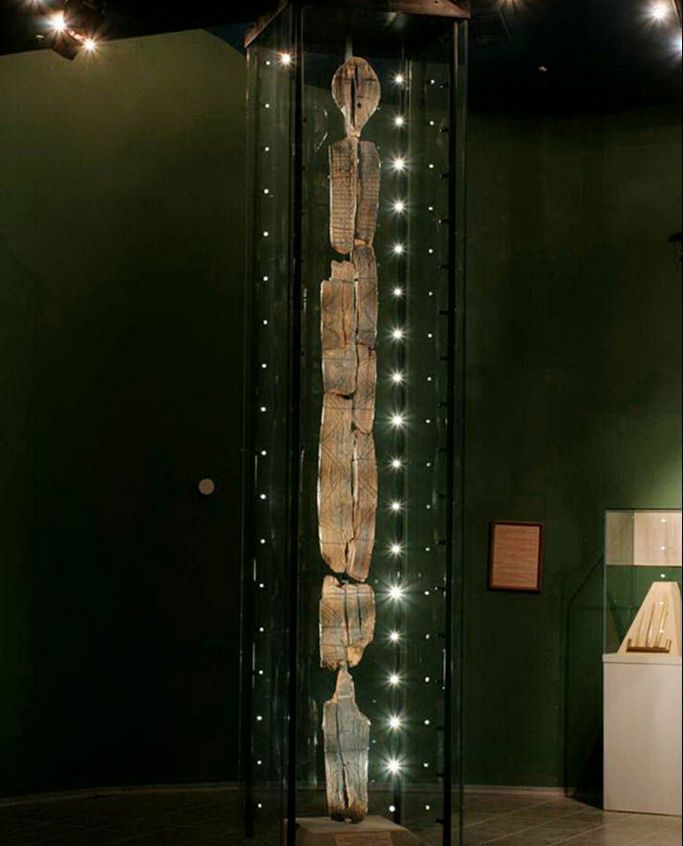 According to one version, Shigirsky idol may be the key to understand of how exactly life arose on planet Earth, how astral humanity obeys the laws, and when the end of our civilization. A straight line that divides the idol into two identical half, according to some experts, tend to believe in the intangible side of our being is the boundary between the earth and heaven, water and land, between our and other worlds.

An amazing Mesolithic statue that contains more than one a secret was found in swamp peat, which served as a monument ancient culture with a kind of natural preservative. By the way, peat keeps many secrets of antiquity in the swamp and often presents interesting, almost fantastic finds …

As for the Shigir idol, he is currently located in the Yekaterinburg Museum of History. Together with Russian scientists studying the most valuable ancient artifact Researchers from Germany are engaged. 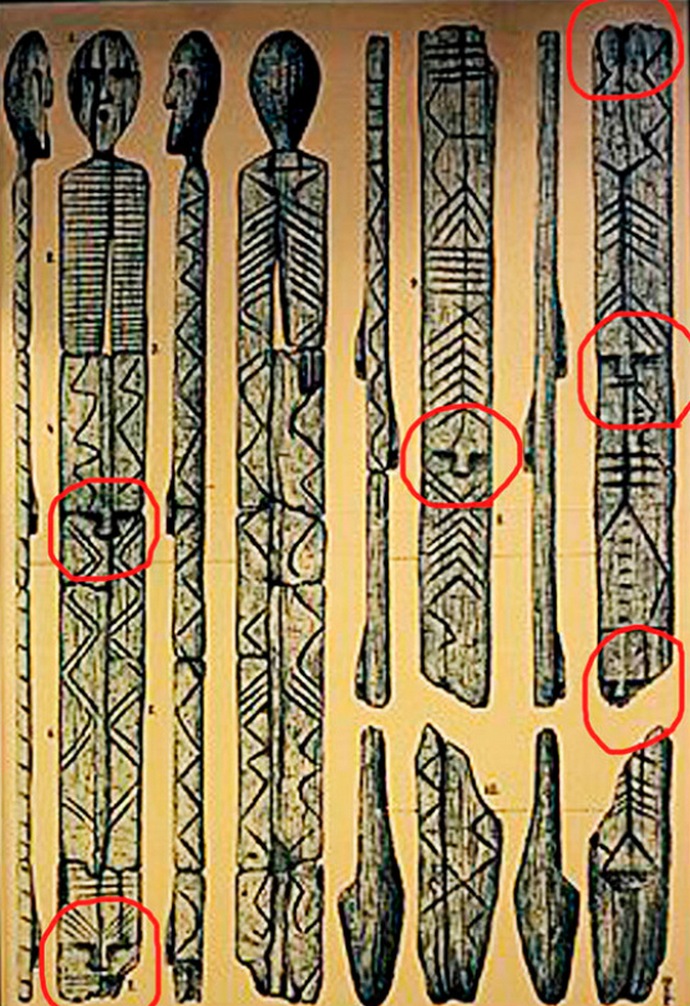