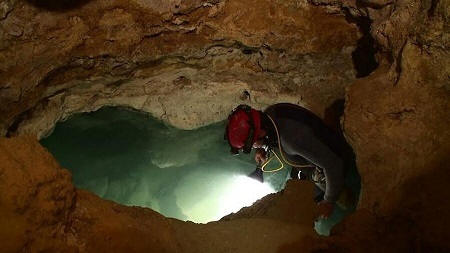 Our planet is a closed ecosystem, i.e. not communicating with other worlds. However, there is a place on Earth in the course of millions of years exists in isolation from the earthly world. Even the composition of the air here is not terrestrial. Essentially now to scientists two absolutely closed and not communicating with each other are known other ecological systems: on planet Earth and in Movile Cave. Cave that shocked scientists In 1986, near the city of Mangalia in Romania during geological exploration of a place under a future power plant at a depth of 18m was discovered a cave. When in 1990, scientists first descended into it, their surprise and delight knew no bounds. 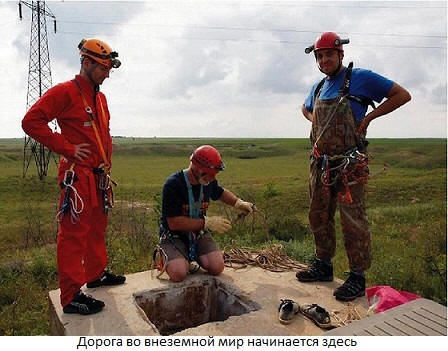 5 million years ago when the surface of the planet was still roaming mastodons, and homo sapiens was not even in the project yet, cave turned out to be completely isolated from the outside world. Neither light nor water no air from the surface for millions of years penetrated here. Scientists repeatedly asked “How would a plant develop and fauna in conditions different from terrestrial? “, received the opportunity to see such a world. 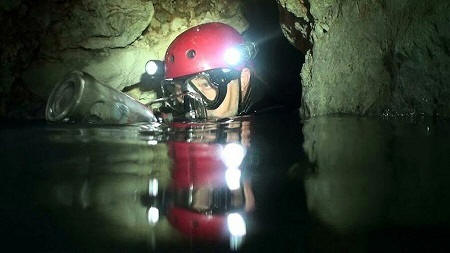 The unearthly life on Earth The composition of the atmosphere in Movila is strong different from earthly. The oxygen level is half as much (20% on Earth, 10% in the cave), and the concentration of carbon dioxide is almost 100 times exceeds earthly (0.038% on Earth, 3.5% in a cave), water – s high levels of ammonia and hydrogen sulfide. But the main – lack of sunlight, i.e. the impossibility of life due to photosynthesis (the process of converting sunlight into organic matter), a fundamental principle of life on Earth. However, there is life in the cave! The basis of life for living here organisms became chemosynthesis – the process of formation of organic substances during the oxidation of inorganic compounds. And this is not only bacteria, but also complex organisms: fungi, plants, spiders, leeches, snails and scorpions. Scientists saw a world that successfully exists in alternative conditions – without the participation of the Sun! Practically – alien life. 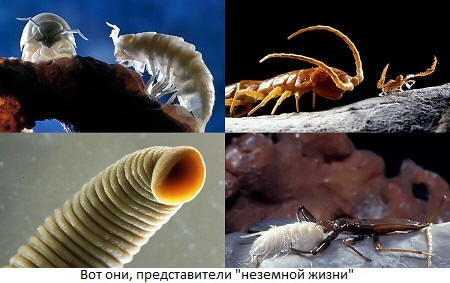 Scientists have discovered more than 30 species of living in the Movile system organisms not found anywhere else. During evolution they lost completely unnecessary senses, acquired and developed new ones. All organisms living in the cave are colorless and naturally are blind. But they perfectly capture vibrations of stones, air, temperature and water. The priority is to save Today, scientists in the process of studying the animal and plant world Movile. Of the 1,200m cave area, less than 300 were investigated. But much more than a question of study, scientists care about conservation unique object. Human breathing alone disrupts gas composition of the atmosphere. Therefore, it is not surprising that the entrance to Movile system of grottoes is closed by two hatches, a tight cover plus security. So if you are eager to see this miracle nature, do not rush: excursions to the cave are not carried out in the near future is not even planned.