On June 13, 1955, the famous field was discovered. diamonds in Yakutia – the kimberlite pipe Mir is one of the largest in the world of quarries. We have collected seven more most impressive holes in Earth’s surface, both natural and hand-made person. 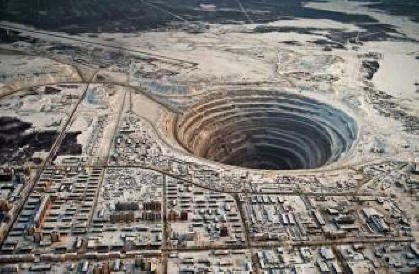 The quarry located in the city of Mirny, Yakutia, has a depth of 525 m and a diameter of 1.2 km. “They lit a pipe of the world, tobacco is excellent. Avdeenko, Elagina, Khabardin “- a radiogram about the opening of a diamond Mir pipes, June 13, 1955. 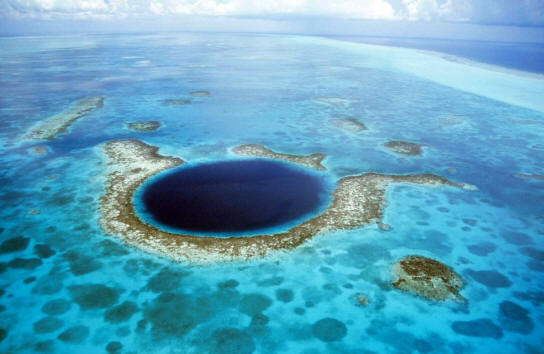 The hole is a round karst funnel with a diameter of 305 meters, going to a depth of 120 meters. Centrally located Lighthouse Reef, an atoll in the Belize Barrier Reef. 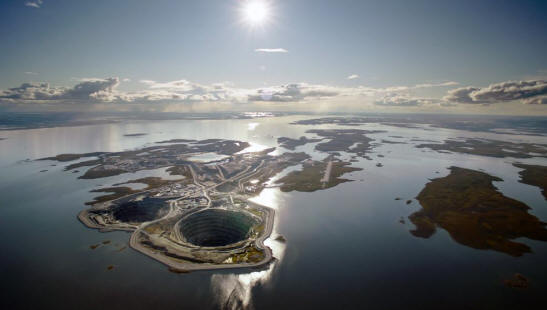 The quarry is located on the islands and has its own infrastructure with An airport capable of accepting passenger Boeings. Per year here About 7.5 million carats of diamonds are mined. 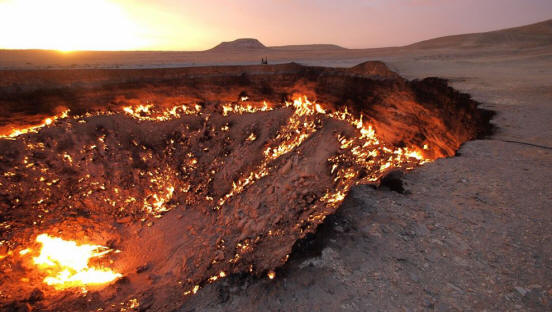 This gas crater locals and travelers call “Hell Gate”. The diameter of the crater is approximately 60 meters, depth – about 20 meters. 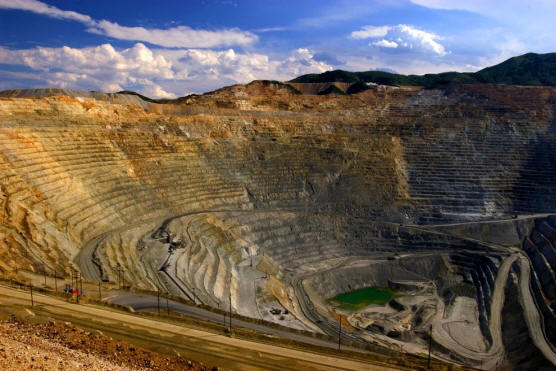 This copper quarry 1.2 km deep and 4 km wide covers an area of ​​1900 acres and is the largest of its kind mine at the whole planet. 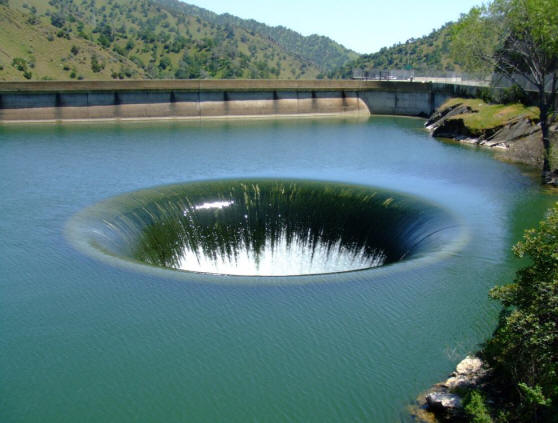 As a result of the construction of the dam, the city of the same name was flooded, which is now completely below the surface of artificial Lake Berriessa. The dam is famous for its original spillway constructions in the form of a giant funnel. Its diameter is 22 meter. 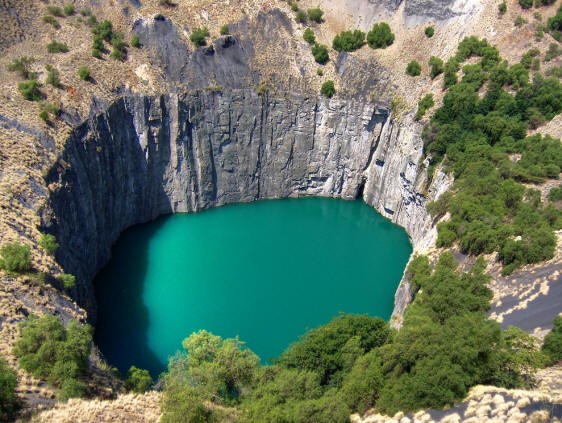 This huge, now inactive diamond mine, Located in the city of Kimberley in South Africa, opened in 1871. It is believed that this is the largest quarry developed by people without application of technology. It’s hard to believe, but they dug it using only picks and shovels. At the time of closure, its depth was 240 meters and a width of 463 meters. Now it is gradually filling water. And about 100 million years ago, in its place was a vent volcano. 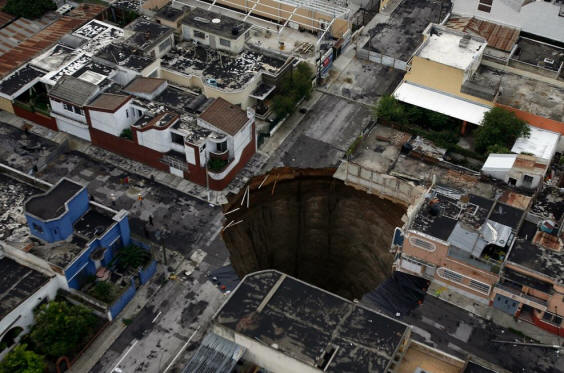 A huge failure of karst origin arose in Guatemala after a tropical storm Agatha in 2010. The whole hole is swallowed up three-storey building. Origin of a dip about 20 meters wide and 30-story building deep due to water washout process soil and bedrock.