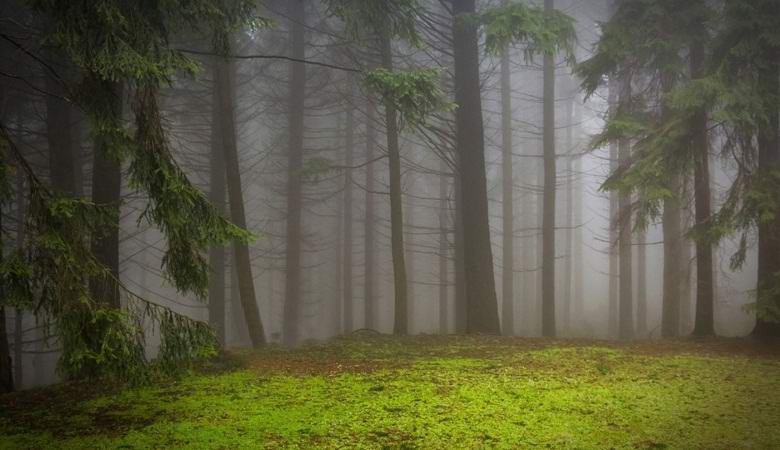 Amazing video is gaining popularity on YouTube received a few days ago by a resident of the Canadian municipality Sare Coeur in the province of Quebec. The man went to the forest and was caught here by a gale. At a certain moment he unexpectedly witnessed an amazing natural phenomenon.

The ground beneath the trees leaning from the storm suddenly began rise and fall, as if breathing in time with the blows of the wind. This surreal spectacle struck our hero to the core, and he hastened to get his cell phone to capture abnormal soil behavior on camera.

Many netizens thought it was just billowed tree roots, loosely sitting in the ground. Nonetheless, many other regulars on the World Wide Web are convinced: before us much more unusual phenomenon. Suddenly land in a canadian forest in really breathing like a living thing?

If you start from the theory that our planet itself is highly developed mind that practically can do anything why not show her breath, even that was something other than the elementary enrichment of a living organism oxygen. Just the human mind is too weak before the mind Earth, and therefore can neither understand nor explain many natural phenomena, which in this case seem to us abnormal and even mystical …