The small village of Okunevo, in the north of the Omsk region, in recent years has evolved into a new mecca for those thousands spiritual people who rushed here not only from Russia, but also from other countries of the world. 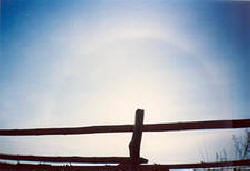