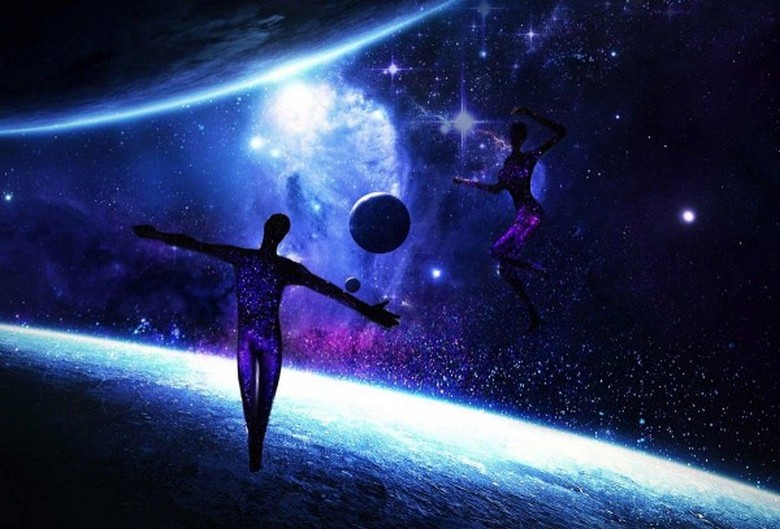 In many esoteric books, such as the bestsellers of Carlos Castaneda, in the works of Vladimir Megre about an amazing experience Siberian hermit Anastasia and so on, tells about out-of-body travel, which, as the researcher proves cultures of small peoples of Siberia Vladimir Serkin, evelny (Evens and Evenki), for example, are still used.

In his book “Shaman Stars,” the scientist and writer describes his experience with a Siberian sorcerer who told him about such out-of-body travel, which is common for these small nations a business. Our technocratic world, invented a lot of various “crutches” in the form of airplanes, rockets, cars, mobile communications and much more, while man was originally given by God, told the shaman to travel throughout the universe, separated from his mortal body, not to mention wandering around the Earth. Human can also fly, move bodily, communicate telepathically and much more that the western “invalid” has lost. Lost a long time ago probably many millennia ago.

However, Vladimir Serkin wonders why this happened. Who needed to let humanity go by the technocratic, more narrow and primitive ways of development, depriving him of spiritual practices? Why did man refuse a more harmonious life with nature, almost declaring war on her, which is still ongoing, however, only man himself is at war with nature, and Mother Nature patiently observes the unreasonability of this “child”, only sometimes seriously punishing a too-spoiled “baby.”

The most amazing thing is that there are many small nations on our planet (not only in Siberia) who continue to live in perfect harmony with nature, possessing ancient knowledge that the civilized world seem fantastic and even mystical, for example, the same the possibility of out-of-body travel throughout the universe. But at the same time Western man imagines himself master of the Earth and even Nature, with looking with some contempt at these “wild tribes.” Here already indeed, as the Bible says, if God wants to punish then it will take away a person’s mind …

Well, and who are we, the researcher wonders? Zombie biorobots with a whole set of technocratic “crutches”, exorbitant pride and warlike aggressiveness over which one could just laugh if it weren’t so sad …