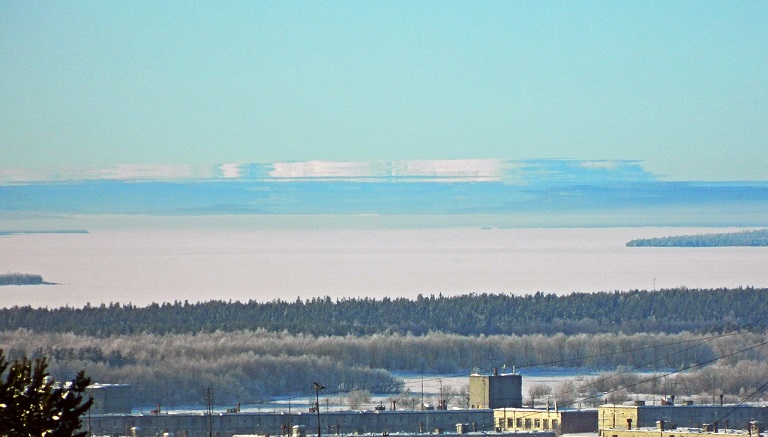 Recently, nature has increasingly presented us with various surprises. Now she was surprised by the unusual mirage that arose over Imandra Lake.

The author of the picture Valery Demin captured this mysterious phenomenon in the last days of February, calling it “inverted hills.” And what is very similar.

Usually such mirages arise due to temperature inversion in atmosphere. She was quite expressive that day.

Viewing photos, users share their opinions. Some people think that a mirage is like the Sahara Desert, while others compared it with Antarctica. The most daring commentators talked about ancient Atlantis, which supposedly made itself felt like this way. 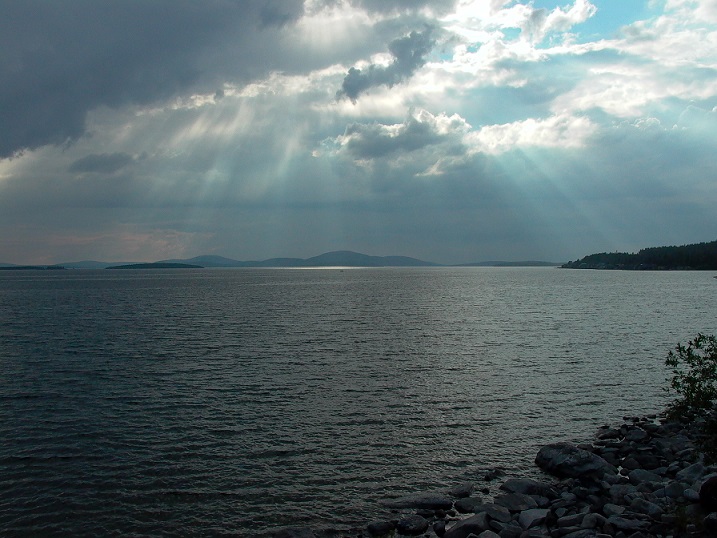 Imandra is the largest lake in the Murmansk region. It is located in the west of the Kola Peninsula and in size takes 14th place in Russia. The lake has an elongated shape with a length of 120 kilometers and a width of 14 km. In some places, the distance between the coast is no more than thirty meters.