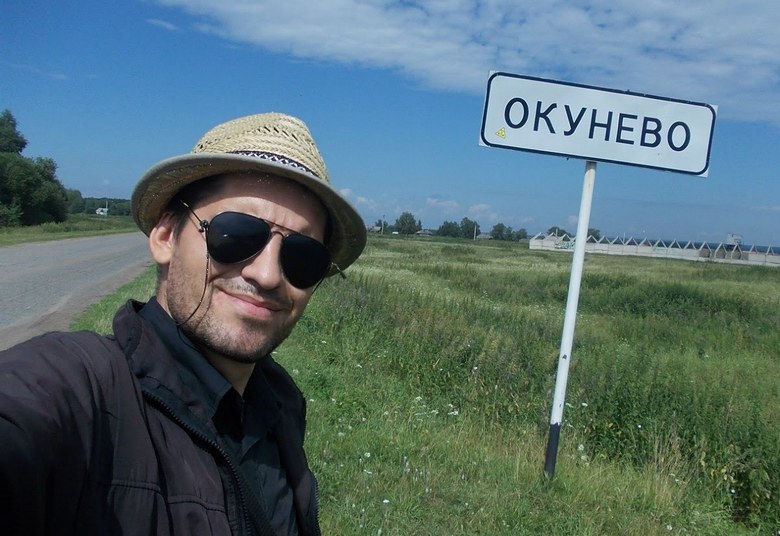 In Muromtsevo district of Omsk region there is a village with beautiful name – Okunevo. However, she became famous not for the reason for its “fishing” name is almost the center the anomalous zone, where the devil knows, as they say in Russia what.

The village of Okunevo and the surrounding lakes

In the village itself, a story is passed from mouth to mouth that anomalies it was first noticed immediately after the Great Patriotic War. Just in 1945, the boys playing on the banks of the river, suddenly saw how three women of enormous height appeared out of the water. Children rushed into the village to tell adults about this miracle. But to them, znamo matter, no one believed. However in 1947 the local the teacher once heard the ringing of bells from the sky. Lifting up eyes, the woman froze: over the earth in the air flew unprecedented beauty horses … 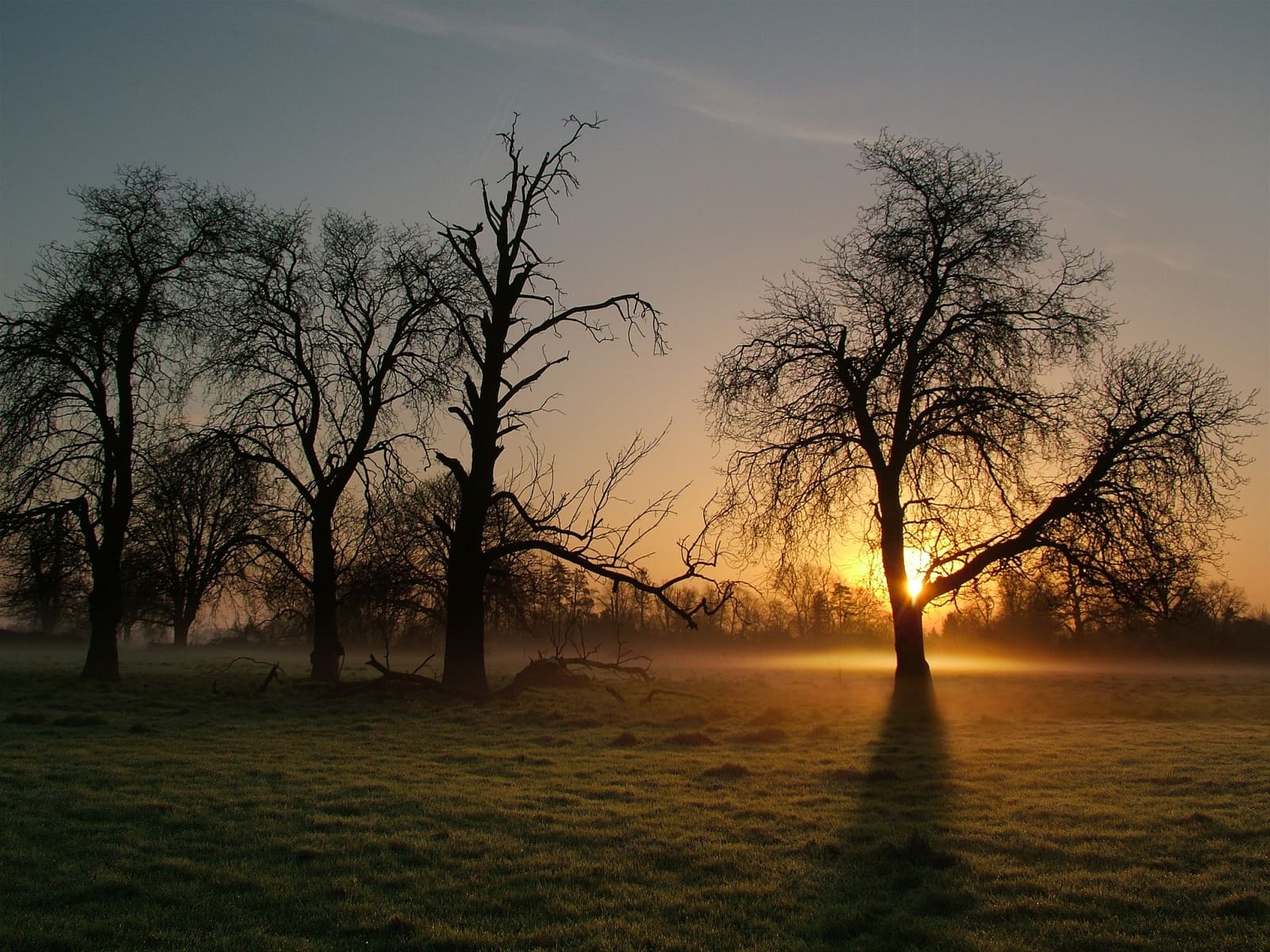 And then in the vicinity of the village of Okunevo, such anomalies became occur more and more often, for example, colorful balls and UFOs in the skies for the locals have become so ordinary that no one on them no longer pays attention, unless cattle have to hold at this moment, which for some reason is very worried and runs up.

Perhaps this is due to the mysterious lakes surrounding the village? Them four, but there is a legend that somewhere (apparently in parallel measurement) lurking and the fifth, and here is a mixture of liquids from all five lakes supposedly able to acquire the property of a real fabulous “living water “- from all ailments and misfortunes.

But while no one has found the fifth mythical reservoir, healing Properties are attributed to the most mysterious lake named Shaitan. TO Pilgrims from all over come to him for healing water. ends of Russia, and even from abroad. They say the water from this lake really helps from many diseases, even just being in this abnormal zone (why pilgrims near Okunevo constantly arrange summer camps) harmonizes human energy, which promotes healing, as well as its spiritual enlightenment. Here only the locals themselves do not differ something heroic health, or longevity, or some great spirituality – ordinary village people.

True, Lake Shaitan itself is a separate conversation …

Anomalies of Lake Shaitan near the village of Okuneva

Perhaps this is not connected with the lake itself, namely with the village, but pilgrims come here most often for the water and mud of Shaitan. There is even a legend that Siberian shaitan-lake hides the city giant Hanuman, who once helped the god Rama in his struggle with evil forces (there is supposedly a story about this in the Indian epic “Ramayana”). That’s why people come to this legendary pond. from all over the Earth and especially often from India.

A very interesting case happened here not so long ago. Have arrived to him are Hindu pilgrims. In the morning they took the direction to Shaitan Lake by compass and send yourself. It took about an hour to go. But ours go Indians an hour, then two, but there is still no reservoir. Yes, and the forest is becoming thicker and uglier. In general, persistent pilgrims walked so seven hours, but still did not reach the lake. Finally, they could not stand it (and indeed scared already), and again turned the compass back – after 20 minutes returned to the village of Okuneva. 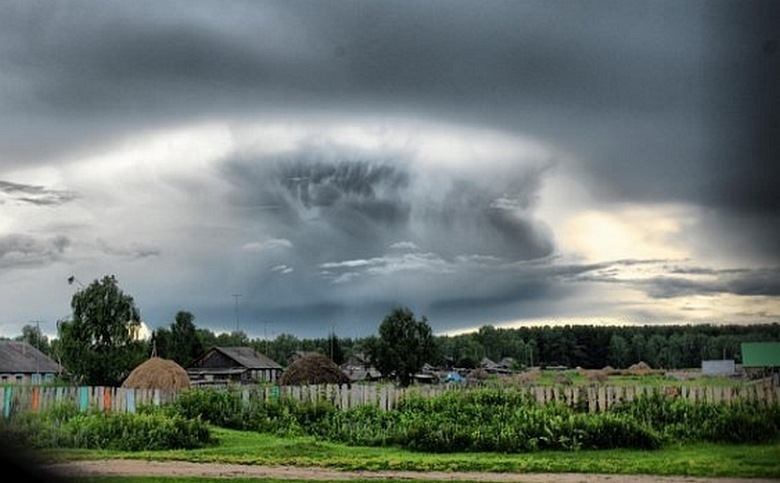 But the locals were not very surprised at this adventure: it turns out sometimes it’s better not to go beyond the village limits especially when the sky in the morning drags weird purple clouds. It happens that people do not come back from such hiking, so the Indians are still lucky …

Local hunters are sure that somewhere there is a breakthrough in parallel world, hence, they say, all the misfortunes. You can leave and like this to miss in that looking glass for a long time, sometimes several days, and you don’t have to come back at all. Yes, and “from there” guests are often visit our world: hunters often notice in the snow footprints of a “snowman” up to a meter long (imagine this humanoid giant!). As a rule, such tracks stretch in a chain and all of a sudden … they break off, as if a mysterious creature disappeared into in the air …

Attempts to scientifically explain the anomalous phenomena of the village Okuneva

Scientists and independents have repeatedly appeared on Lake Shaitan paranormal researchers to discover the causes the above anomalies. Specialist scientists, for example, in ultimately determined that in the wetlands near the pond specific bacteria are cultivated due to decaying marsh herbs and algae, and supposedly all this leads to accumulation (in calm weather) there is a special swamp gas, which causes hallucinations and fainting. In windy weather, poison gas can spread and cover this entire “anomalous zone”. 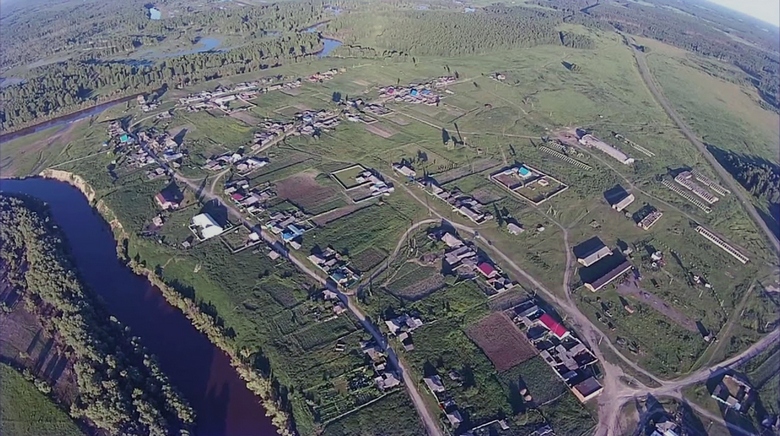 However, local residents did not believe in this theory of scientists. Too everything is simple and unambiguous. And how to explain the same traces of yeti, that suddenly appear, suddenly disappear, balls and UFOs in the sky, moreover, all this is calmly filmed on photo and video today (which are these glitches?). And how to explain the temporal-spatial failures, in which people often fall here (for example, the same Indians). AND well, if they return, many disappear without a trace. So that all this cannot be explained by hallucinations – too simple, something it’s completely different …