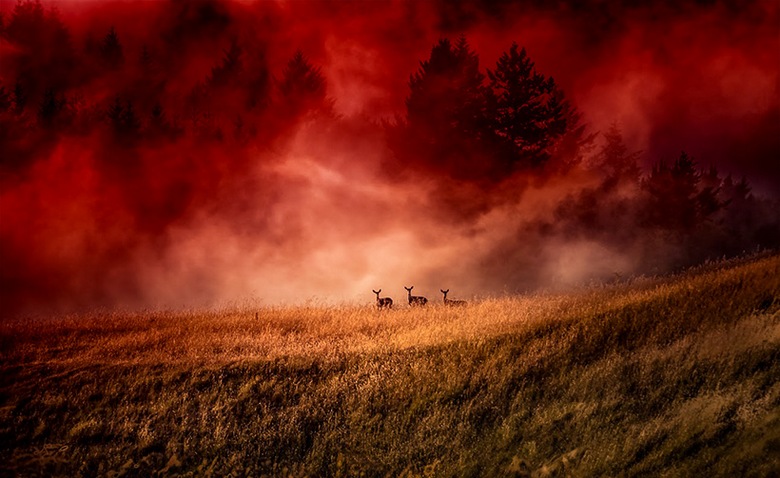 Red fog or red haze is far from mysticism, but just for now unexplored natural phenomenon, of which in our world is still very many.

All natural phenomena with one degree or another of mystery can divided into three groups: 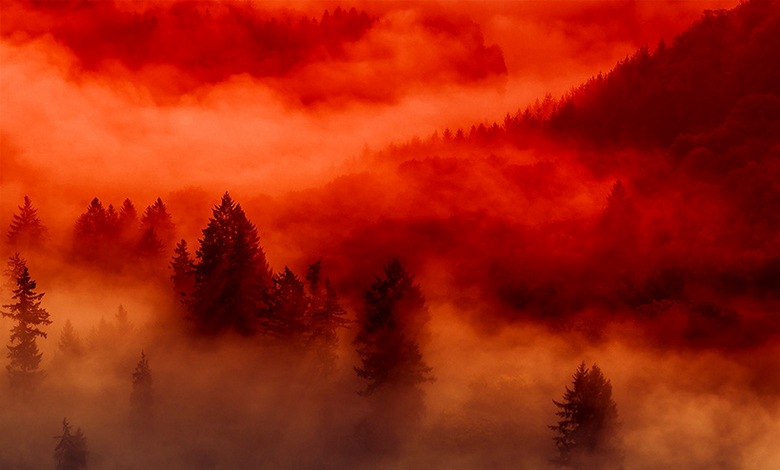 Red fog, most likely, can be attributed to the second group mysterious natural phenomena. People rarely see him, but, as they say, aptly, that is, they remember such a meeting for the whole a life. This is not surprising, since the red haze is more like really raging fire, that’s just the consequences of it – almost none.

Here is how his engineer Vadim Fedoseyev from Novosibirsk describes him, who encountered a crimson haze in 1980 during an expedition to the area of ​​the fall of the Tunguska meteorite:

The lowland was filled with lava of fire, from which something very similar to solar prominences broke out, and all this sea of ​​fire was rapidly approaching our camp, why members of the expedition had to flee. However, coming in ourselves, and returning to the camp, we did not find any traces of this “fire element”. 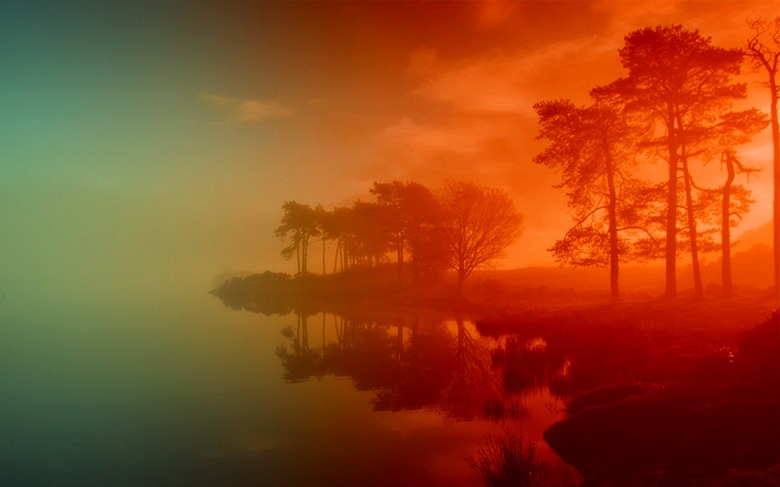 Another resident of red fog left a resident St. Petersburg Nadezhda Langovaya, who at the age of 14 was visiting grandmothers in the town of Bazar-Tubbe (now Bazarchulan) of Kazakhstan, where became a witness to this “nightmare”:

On that beautiful summer morning, I helped my grandmother on bahce, when suddenly … an incomprehensible thing began to move on our field fire wall. Grandma ordered me to flee to the village faster, and I, as they say, flew out of fear faster than the wind. However the fire wall easily overtook me, and then completely covered with red veil. At the same time, nothing happened to me, although appearances in this fiery (she swayed like a flame) gloom was critical low, no more than two meters. And then a scared run past me a camel whose skin literally sparkled – amazing! .. 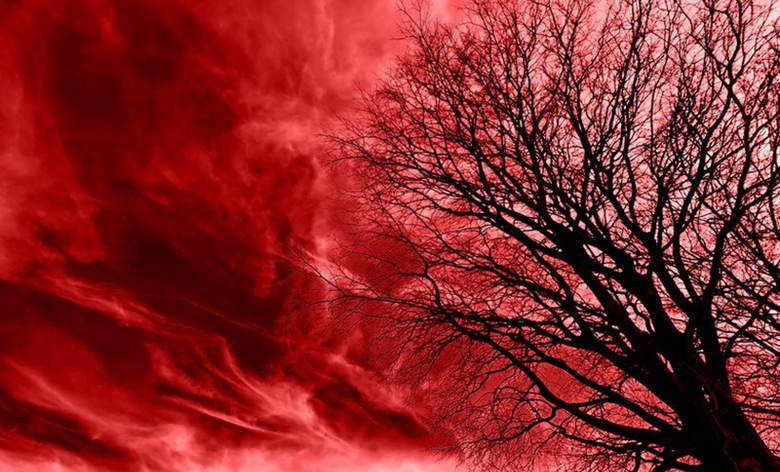 The firefighters of Estonia faced the same fiery “mirage” 1984, when farms “burned” in the area of ​​the Rapla village, why people called “01” and described the elements of fire in fear. But when firefighters came to the scene of the tragedy, they did not find a trace of fire, although many of them themselves saw fires. However it was worth get closer to them, as everything disappeared right there, why did the workers and I got the impression that this is some kind of strange mirage …

Fiery fog has been seen more than once at sea, for example, it’s good described by captain N. Vasyukevich, who observed not only the burning the expanse of the ocean, but also the ship enveloped in fire, which he himself commanded. All everything glowed, but without smoke and heat, and then … disappeared – and no traces … 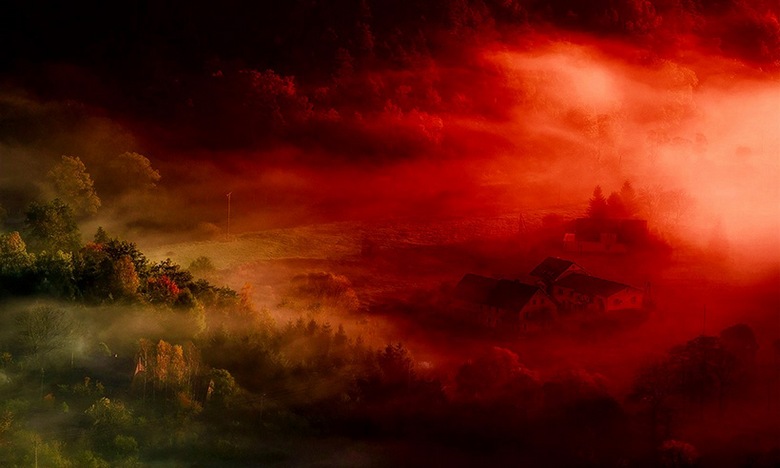 Probably, for this reason, many researchers called a mirage, but its nature, as, for example, chronomrage no one really knows and so far none of the many versions received scientific confirmation …

It is no coincidence that he goes on the web regarding this strange phenomenon. Internet playful phrase, once thrown by Soviet geophysicists: “Nature is full of countless reasons!”