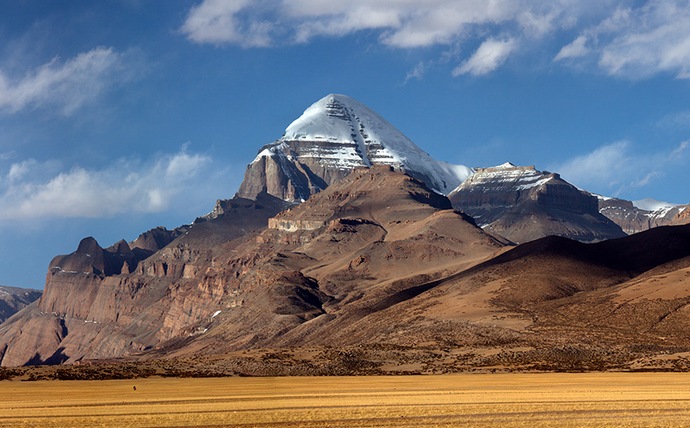 In the documentary from the series “We never dreamed of” considered the main Light and Dark zones, that exist on our planet. And if in light, blessed lands man feels protected from any the misfortunes of this world, then in the dark, damned, also called abnormal, he is exposed to terrible forces that can do anything with him. For example, make go suicide, add to him a bad essence and so on. IN such damned lands people often disappear altogether, enough recall the Bermuda Triangle on this occasion.

There are a lot of anomalous zones on the planet, but there are five main points, which fit into the pentagram of an inverted star – a sign The devil. The film traces what these places are and how scary events occur in these zones. For example, one of the peaks of this pentagram rests on the ominous island of Khortytsya in Zaporizhzhya regions of Ukraine where murders, suicides and other terrible things. For example, in 2011, a young couple from Zaporozhye through the Internet found a third party for sexual entertainment, it turned out to be a resident of Dnepropetrovsk. Place of this debauchery young people for some reason chose the island of Khortitsa. Love joy for no apparent reason spilled over into the fray of young people, and a resident of Dnepropetrovsk was killed by twenty-five stabs with a knife. Later, after the arrest, the guy from Zaporozhye will not be able to explain why he killed a man, and already in jail – just hang yourself. But the girl’s act was a scary point in this story, who comes to the island of Khortytsya and also settles scores with my life. 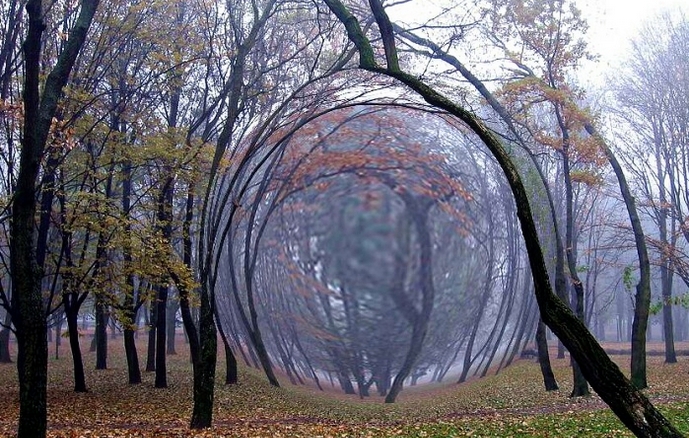 No less terrible place for the next peak of the Devil’s star is a forest of suicides in Japan on the island of Honshu, which gather people to hang themselves, to poison themselves, to cut their veins – in a word, voluntarily go into another world. Monthly specially created for of this service hundreds of suicides are taken out of this park. One of employees of this terrible park – forester Azusa Hayano explains that more often than not, a person falling into this devilish place changes his attitude to life and refuses suicide, however get out he can no longer forest, except through death. And do not help with this Signs and guides set in the forest around.

But there are also light zones on our planet, the main ones also rest on the peaks, not just the Devil sign but the Assyrian star. Such bright areas, for example, since ancient times people have called Mount Kailash, Lake Baikal, where even animals can speak human voice, and so on.

It is noteworthy that these two pentagrams overlap each other friend, as if symbolizing the unity and opposite of the forces of Good and Evil. But what is surprising, these stars have a single center, and they is the place where the Moscow Kremlin stands. Obviously for this the reason this zone has such a powerful energy, precisely for this reason Moscow so greedily and always unsuccessfully tried to capture enemy forces, obviously for this reason, and now Moscow is becoming center of concentration of spiritual forces that can save our civilization from the Apocalypse.

It is no accident that Moscow is also called the navel of the Earth, but for the Russian people – This is the heart of the motherland. This is probably why Moscow has always stopped even the scariest invaders. And even Napoleon, who formally took Moscow, being in it, almost went crazy, and therefore fled from Moscow Kremlin, having lost all ability to remain great commander. After that, he did not win a single battle and ingloriously ended his life on an island – a special prison, created for him.

However, watch a documentary, and draw conclusions, a lot whether we know about this world. Yes, practically nothing …