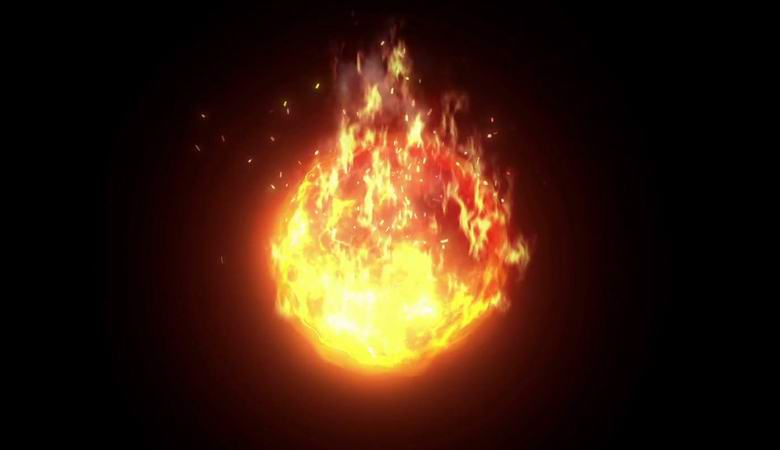 On Tuesday, May 14, residents of an unnamed Algerian city became unexpected witnesses to a very mysterious and intriguing phenomena.

One of the eyewitnesses captured what he saw on a mobile camera phone and posted the video on the Internet, signing it: “The meteorite has stopped above the surface of the earth!” This video rapidly gained popularity and soon scattered in many World Wide Web resources narrating about supernatural and unexplained phenomena.

It’s actually a rather strange object in the sky, similar to some huge “tailed” ball with a shining “cross” on its end. The version of a meteorite hovering in the air, of course, sounds too fantastic, however many netizens are still not in a hurry to write it off. Commentators are also talking about alien invasion, religious sign, interdimensional anomalies, failure in the matrix, climate weapons, etc.

The skeptics expectedly claim that we are just bizarre a cloud consecrated at sunset by the sun. What do you think? Which Does the assumption seem more likely to you? Is it really just cloud?..