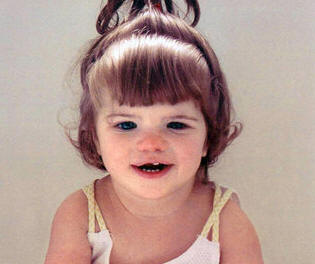 A girl who did not feel pain was in the kitchen and mixed the noodles. At that moment, the spoon slipped out of her hands and hit the pot of boiling water. The girl then went to school during the second shift, the television worked in the living room, and her mother was folding pastel linen on the couch. 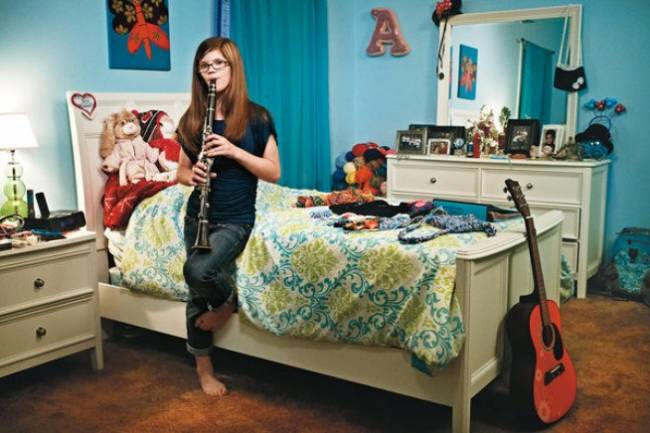 Without hesitation, Ashlyn Blocker lowered her right hand in water in order to get a spoon, pulled it out of the water and began to look at her in the light of the stove. Then she went to the sink and sent a stream of cold water to all the slightly faded white scars, and then she shouted to her mother: “I just dropped my fingers there!” Her mom, Tara Blocker left her underwear and rushed to daughters. “My God!” She exclaimed, after 13 years the same fear – after which she took a few pieces of ice and carefully put them to her daughter’s hand, a little reassured by the fact that the wounds turned out to be not so scary. “I showed her how with the help of others items in the kitchen you can pull a spoon out of the pan, “said Tara, when she told me this with a tired smile on her face a story two months later. “But there is another problem,” admitted Tara. – She began to use hair tongs, and they very strongly heat up. “Tara was sitting on a sofa in a T-shirt with the inscription” Camp I live without pain, but with hope “(Camp Painless But Hopeful). Ashlyn settled on the carpet in the living room and was engaged in knitting handbags from skeins of yarn accumulated in her room. Her 10 year old sister Tristen slept in a leather chair in her father’s arms John Blocker, who sat in it after work and gradually fell asleep too. The house smelled of homemade pasta and cheese cooked for dinner. Heavy rain in South Georgia drummed down the drainpipes, and lightning from time to time illuminated a baseball training ground, as well as a pool during the courtyard of the house. Without taking your eyes off your knitting hooks, Ashlyn entered the conversation and added one detail to the story of his mother. “I just then thought about what I did? “. 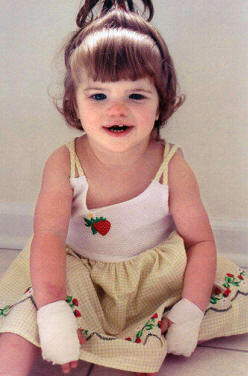 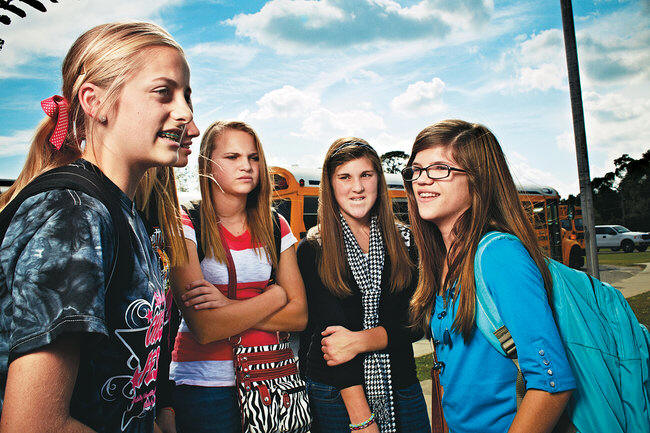