Speaking of time, we often use the words – runs, flies, rushing. Indeed, in today’s world, time seems to be accelerating. There was no such race before: there was time for both work and household chores, and entertainment, but now … It seems the globe accelerated the pace of rotation. Everyone is in a hurry, trying to do as much as possible more. And often do not have time. 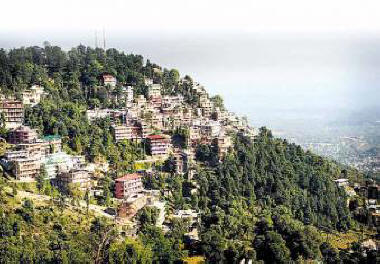