The Shambhala bracelet is a versatile and stylish accessory, popular among not only women, but also men. However, not everyone knows that this is not just an accessory, but a powerful amulet. Possesses magical powers that can influence a person and his fate. Therefore, before weaving a Shambhala bracelet, it is necessary to carefully study the features of its meaning, the power of stones woven into the decoration, as well as how to wear such an amulet correctly. 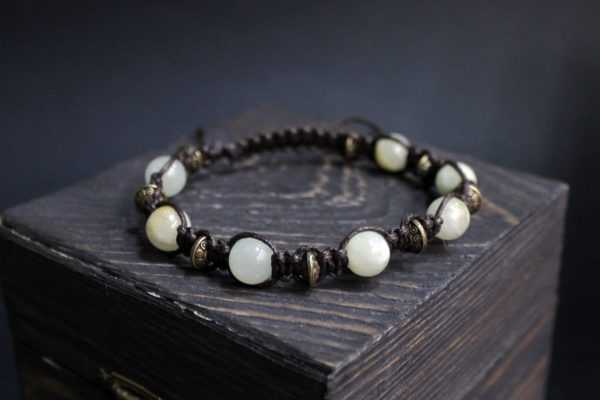 The value of the Shambhala bracelet

All esoteric items, including the Shambhala amulet, should be treated with caution. Despite the fact that they are purchased for a positive effect, the bracelet absorbs the energy of the wearer. So, a purposeful person will reveal the power of the amulet, which will help to achieve what he wants.

When wearing such a talisman, a person will face serious changes in life and at the energy level, including:

The Shambhala bracelet will begin to perform functions if a person believes in its power. The gratitude for such faith will be support in any achievement.

When weaving a Shambhala bracelet, you need to pay attention to the color of the stones. More often the selection criterion is only the appearance. However, each shade plays an important role in the future fate of the wearer. Basically, 5 colors are used in such talismans:

Another color used in the decoration is blue. However, they are chosen by people seeking a connection with higher powers. Such an amulet helps the development of magical abilities.

However, the listed colors are not limited. At the request of a person, stones of any shade can be woven into a female or male Shambhala bracelet. In this case, several colors are often combined. Experts recommend refraining from a strong variety of the palette, since as a result it will be difficult to understand the general meaning of the stones.

You can make a Shambhala bracelet with your own hands using our master class for beginners and more experienced craftsmen.

To create you need:

The procedure for weaving a Shambhala bracelet takes place in several steps:

To make Shambhala bracelets made of natural stones strong and reliable, a little colorless glue is poured onto the knots. After drying, those threads that were the longest are removed, leaving only the one that was central.

This Shambhala bracelet is just one of the options that is known among inexperienced craftsmen. If desired, you can choose a more complex weaving pattern.

The stones in the Shambhala bracelet and their strength

The stones in the Shambhala bracelet are something that must be taken into account when buying or creating jewelry yourself. The talisman will not be magical if natural stones are not used.

In addition, only precious or semiprecious elements will fully convey the meaning of the Shambhala bracelet. They absorb negative energy, helping to protect the wearer from enemies. Moreover, not every person knows what this or that stone in the bracelet means. The list of elements includes: 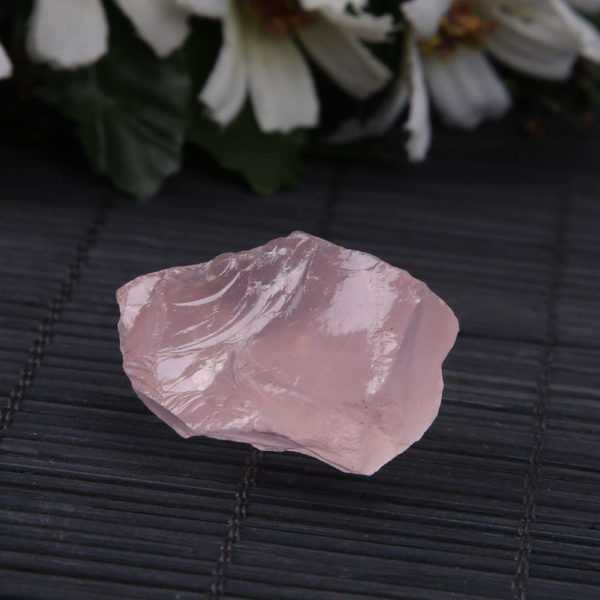 Helps with problems in your personal life. Such a stone will bring tenderness and kindness to the relationship of the wearer. However, it is not recommended to use strongly emotional and impressionable people, as it can quickly double such sensations. 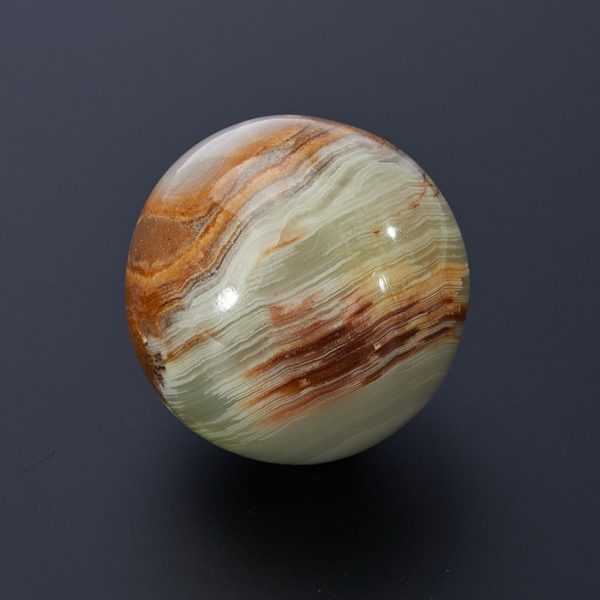 It has a good effect on a person, helping to develop, increase the level of communication, and improve public speaking. At the same time, onyx will become an assistant only for those people who have kindness and responsiveness. 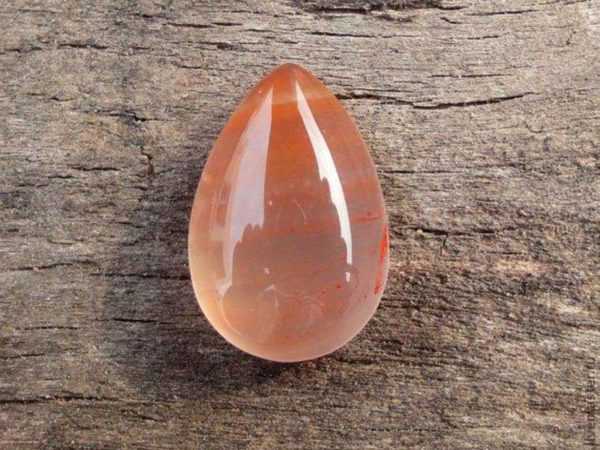 Most often it is chosen to protect against damage or the evil eye. However, depending on the color, the stone can be a source of confidence and determination. 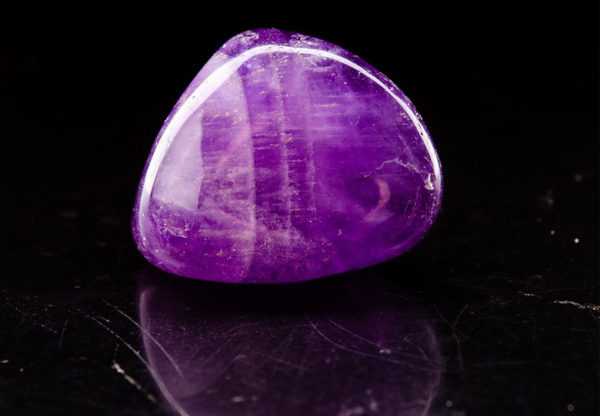 Develops a creative side in a person. At the same time, it helps to establish sleep, making it calm. Such a men's bracelet Shambhala will become a protector from alcohol addiction for the stronger sex. 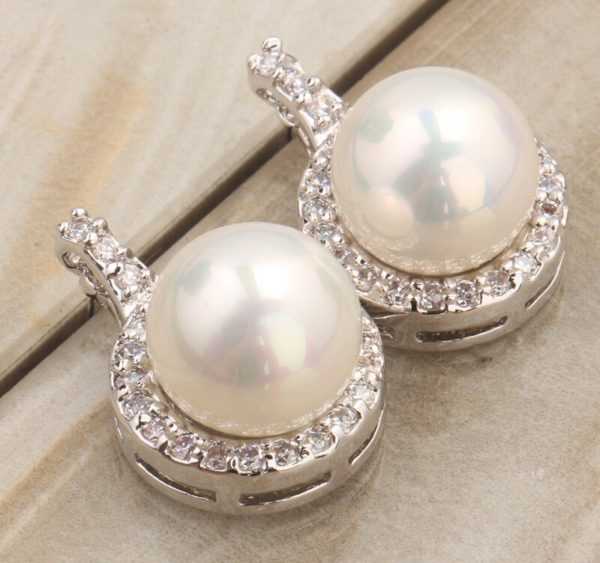 Ideal for women of all ages. Such a beautiful stone will make the fair sex more feminine and sophisticated. In addition, pearls protect the family hearth from betrayal.

Thus, a talisman made of stone has features and meanings. Therefore, before choosing a bracelet, you should carefully read it.

How to wear a Shambhala bracelet correctly

In order for the jewelry to be able to realize its magical powers, it is necessary to take into account the rules for wearing such a bracelet. The best place to do this is on your right wrist. At the same time, it is not recommended to wear three or more jewelry at once, since each carries a certain strength and purpose, and such mixing can lead to negative effects.

When storing Shambhala should be in a separate box, and it should be taken off at night.

In addition, such magical jewelry requires special care. So, for example, if serious cracks or scratches appeared on the stone after prolonged wear, this means that Shambhala saved the wearer from some kind of trouble. In this case, you need to get rid of the bracelet.

To do this, the decoration is buried in the ground with thanks for the protection, and a new one is acquired in place of the old one. To clean the jewelry, it is recommended to put it in salt for a day. It will draw out all energetically bad elements. Such rules for wearing and storing a talisman will help maintain the positive impact of the bracelet.

With the right choice of precious or semi-precious stone and color, the Shambhala bracelet can make significant changes in the life of the wearer. They can relate to personal life, work, psychological health. However, it is important to know that one should be careful with such magical elements. Before you independently weave or purchase a Shambhala bracelet, you need to understand what it is and how it works.