Once I received from L.V. Pazder parcel post with tape recorder cassette tape. It turned out to be a long-promised recording of an interview with Yaroslav and Vladik, who answered my questions. They talked about their abilities and their perception of the world. We have not yet met personally succeeded: too large distances between us, and material the possibilities of the teacher of a modern university, alas, do not allow take it and go easily wherever you want, as it was in the Soviet time. 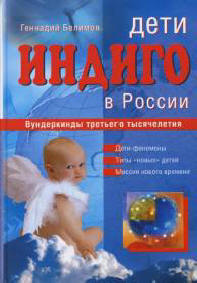