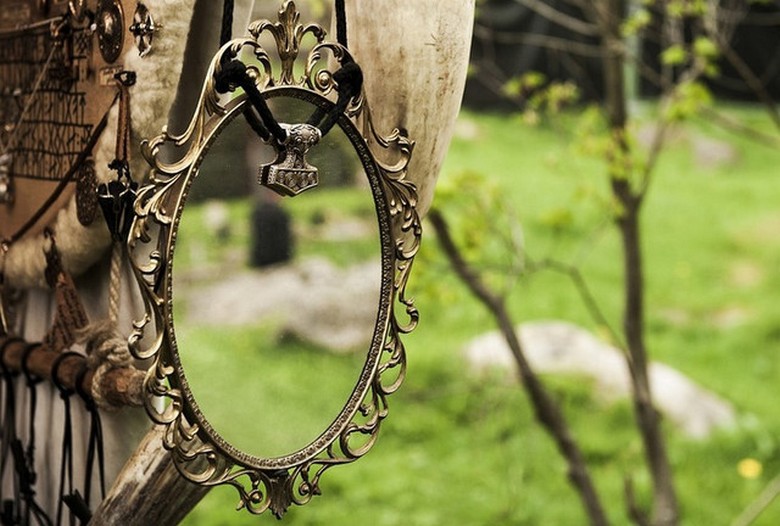 Antique mirrors – how many mystical and mysterious in them! It is no coincidence that legends and fairy tales were composed about them; ballads, songs and even modern cinema love this theme so much to create the most realistic horror movies.

However, old mirrors did not always bring their misfortune to the owners, sometimes they provided services, however, just as magical and mystical. This is what will be discussed in this a little story very similar to a fairy tale.

An amazing event in the life of a noblewoman Natalia Nechiporenko

At the very beginning of the last century, a young noblewoman named Natalya married Russian officer Alexander Nechiporenko. It was a wonderful union based on great and bright love. Yes here trouble: the young did not even have time to really enjoy their huge happiness, as the Russo-Japanese War broke out, and Alexander had to go to the far unfriendly Manchuria. And the spouse was sent to him in his family estate under the supervision of his parents. 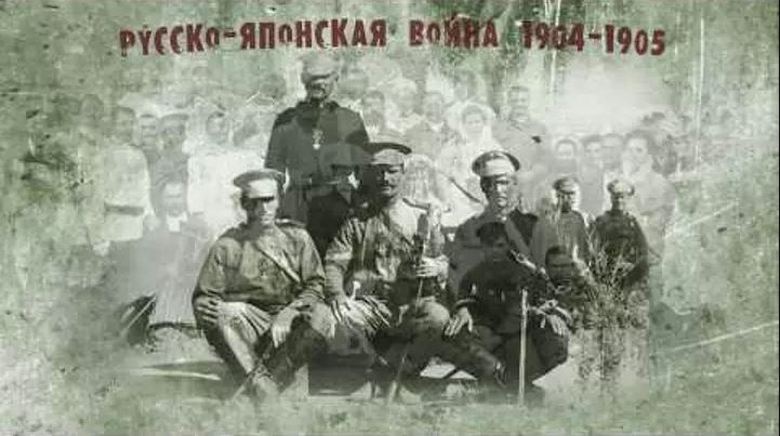 An old mirror hung in Natalya’s new bedroom, which immediately caught her attention. And it’s not even that it was unusual in its design, very beautiful and expensive, in this mirror the young woman saw herself quite differently than in other mirrors, of which there were many in the husband’s estate. It was enough for her to look at mysterious glass, like sadness and longing for a beloved one left a girl, hope poured into her heart for a speedy return of her husband.

That day, Natalia habitually looked at an old mirror, which became her best friend in her loneliness, when suddenly … I saw in a strange picture: from the depths of the reflecting surface it seemed mysterious hills overgrown with rare trees and shrubs. And all this dreary nature on top of some foreboding of misfortune was covered with cold snow, on which, oh God, crawled her Alexander with a batman. Men moved very carefully constantly looking back. But the horror! Behind them, sneaking, two made their way Japanese, who were holding terrible knives in their hands and obviously preparing kill the Russians. Now one of the Asians has completely prepared rush at Alexander, who had no idea about awaiting his imminent death …

Natalya screamed in horror and grabbed her arm massive candlestick, threw them at the enemy. There was a ringing shattered glass, and a young woman collapsed in fainting. Households who ran into the noise raised Natalia, put her in bed, brought to life. The story surprised her and at the same time scared the parents of Alexander. For everything, as the old landowner said, sighing heavily, the will of God, however, immediately writing down in detail daughter-in-law’s story in his diary …

And after a couple of weeks Alexander returned to the estate, alive, healthy, in glory and even with great rewards. Soon, for festive table on such a holiday, he told Natalia and his parents about the amazing incident that happened to him in the war. Once he and the batman went into reconnaissance behind enemy lines. They made their way, as always, carefully and imperceptibly. And everything seemed to go usually. Suddenly … among these lifeless hills came the feminine a scream, and behind him was heard the sound of broken glass. Officer with Batman already jumped to their feet in surprise, but their true miracle only still waiting: behind them in the snow lay two Japanese with knives in their hands, both were in death cramps, as if someone had just killed … 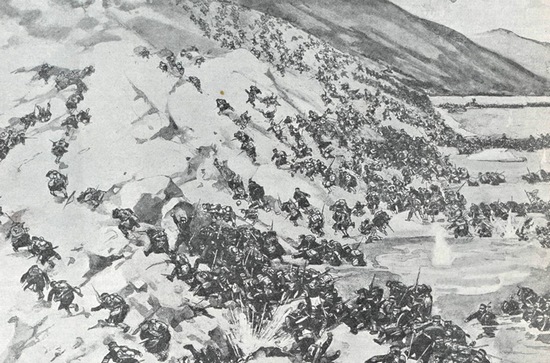 Having told this, Alexander froze in bewilderment, since not I expected such a reaction to my story: the wife and mother turned pale, like death (about to faint), and father, having crossed himself, got up from the table and soon brought his son his diary, in which recorded a recent incident with a broken antique mirror in the bedroom Natalia …