There is no such inveterate mushroom picker who at least once in his life doesn’t would run into strange rings formed on the ground mushrooms. However, this applies to almost all their species, even to fly agaric and pale toadstools …

Mushroom circles (also called forest fairies rings, circles of mythical elves and even witches) – this is natural phenomenon. Mushrooms create an arc or ring in the soil and sprout forming a visible circle. Someone thinks these rings are good an omen, and someone an evil one. However for millennia the appearance of mushroom circles people associated with the presence of otherworldly forces. In fact, it seemed that mysterious rings occurred overnight, and sometimes for unknown reasons moved from one place to another! .. No wonder what about many traditions and legends tell magic circles. 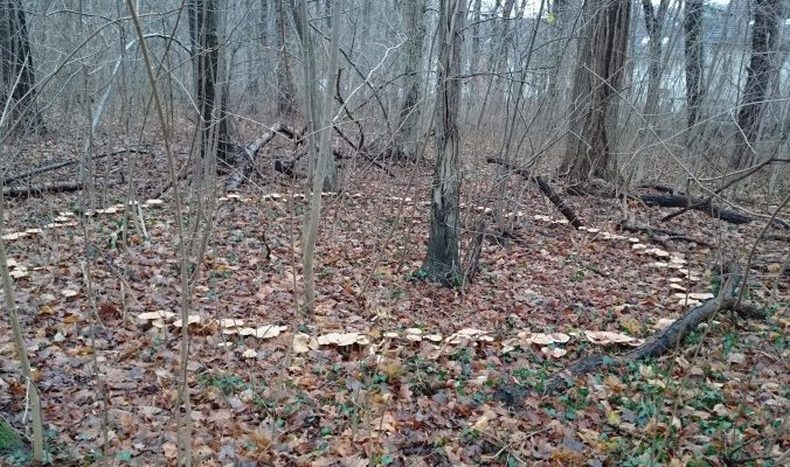 The sizes of mushroom rings are very different and in diameter vary, as a rule, from a few centimeters to 50 meters. But there are exceptions; So, in the French city of Belfort, you can see the largest of all rings ever found: its diameter It’s almost six hundred meters, and its age is seven hundred years.

Sometimes several mushroom rings intersect with each other at once, creating unusual curvy patterns on the grass. Grass inside circles it is often dry while on the outside it is green and fresh.

Legends and myths about mushroom rings

Myths and legends telling about mysterious circles are connected in mostly with fairies and other supernatural beings. Some also believed that they appear in places where the earth stars fell or lightning struck. And of course, mushroom rings attributed to the work of witches. Such beliefs persisted until XIX centuries. People were strictly punished not to enter an ominous circle, so as not to end up in the kingdom of treacherous fairies and inevitably die there.

Mushroom circles are known to all Europeans. In France they were called rings of magicians, in Germany – rings of witches, and in Celtic, Scandinavian, British and other European cultures they considered to be creations of elves and fairies created during night dance hours under the moon. 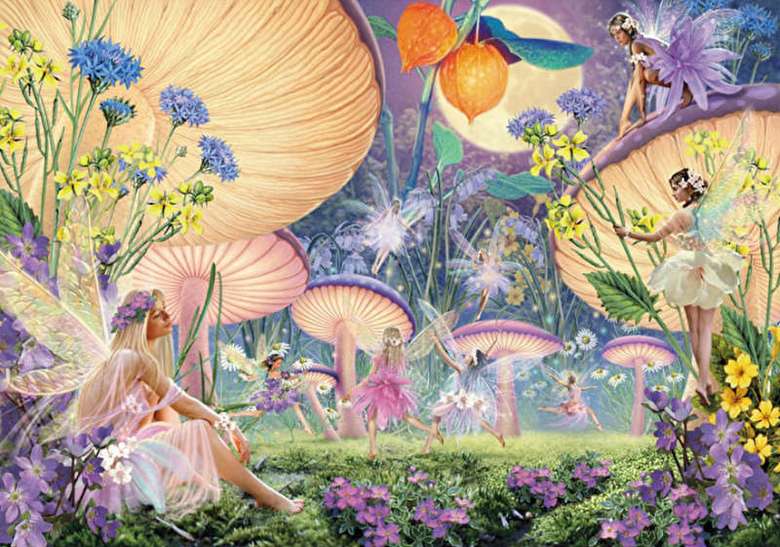 The Scots believed that fairies used mushrooms as tables and chairs, and the inhabitants of Wales – that these are their umbrellas. By the way, in Wales and today they think that such circles indicate a magical underground the village. In Welsh folklore, they are a sign of wealth and fertility: next to them, they say, cultivate the land and graze well cattle. But Dutch legends say that the middle of the mushroom circle barren because the devil himself put his flask in this place with milk.

Should I enter the witch circle?

Many legends say that a person who decided to enter such a mushroom ring will die young. It can also become invisible. for all other people and at the same time fails to get out of the witchcraft circle. He may go blind or be forced to dance in a ring until it falls from exhaustion or madness. 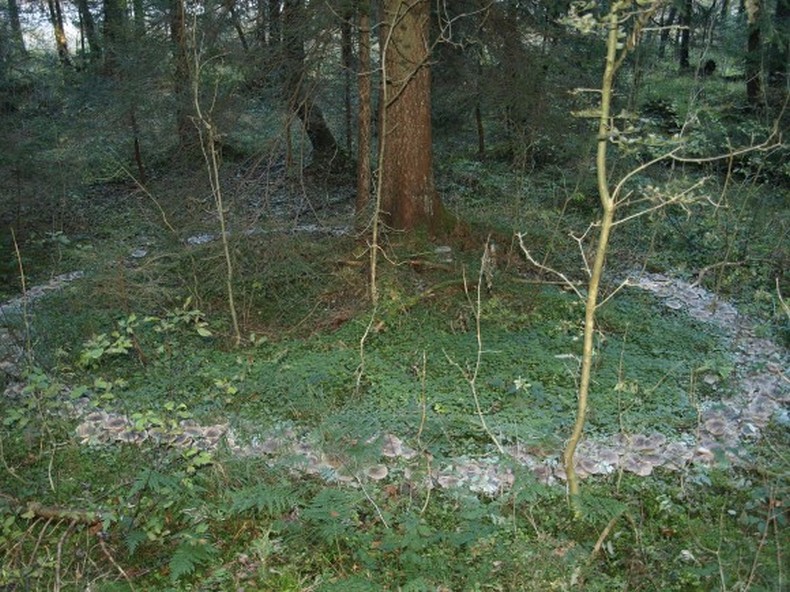 Enter the mushroom ring and at the same time avoid danger in full moon time. To do this, inside the circle you need to move only in the direction in which the sun moves throughout the day. By doing this you can hear the fairies dancing underground. Also recommended flip your hat backwards: it will confuse the fairies and save you from their witchcraft.

And what do scientists tell us about this

Scientists are well aware of this natural phenomenon. Mushroom picker like we know, grows in moist, fertile soil. Mushroom picker, according to some researchers may grow in a circle. On the spot dead mycelium supposedly forms a very dense, waterproof a layer that prevents moisture and nutrients from reaching surface. Over time, the vegetation inside the circle dries and dies, and the one that is on the outside, on the contrary, thrives as the mycelium decomposes becomes excellent fertilizer.

This process can go on for many centuries. Mushroom the ring grows and simultaneously decreases, “travels” on the earth, scaring some people and pleasing others. 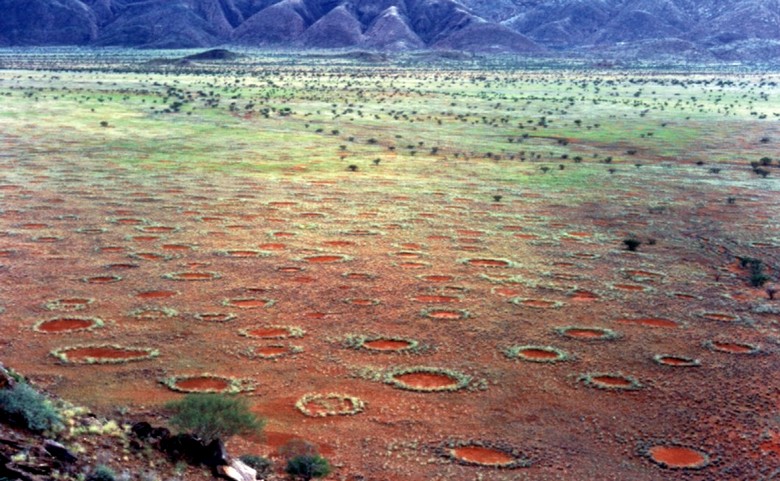 But what scientists are not able to explain is the so-called mythical circles in Africa. There, on the sandy soil of Namibia, by an unknown the cause appears rounded spots that look like a mycelium and disappear after several decades. However, scientists exclude that in such an arid area, mushrooms can grow. The local traditions explain these circles to the activities of the gods of nature and spirits.

Can I get rid of the mushroom ring?

Getting rid of the mushroom ring is very difficult. To stop the spread of mycelium, it is necessary to quickly pick mushrooms as their appearance. You can also try to remove the mycelium with spoiled soil, but in this case will have to be pretty deep dig, and then fill the hole with fresh earth. Isn’t it easier to turn for help to mythical creatures, say, to the same fairies?