In ancient times, different peoples had special people who possessed from birth with the ability to predict the weather and affect her. In the Hutsul legends there are stories about how two city planners fighting among themselves, determining whose village the cloud with hail. One could also become a haunter by entering into an alliance with warlock, having captured a wonderful staff or candle … as the storm approached, the hail ran in circles, waved his hands, baptized the clouds with three straws, uttering a spell, called bells. The hailman could twice refuse to come to him for permission to pour hail to the leader of the storm (say, to hell) and only for the third time he allowed to pour hail somewhere far from dwellings, gardens, crops – on the road, into the ravine … 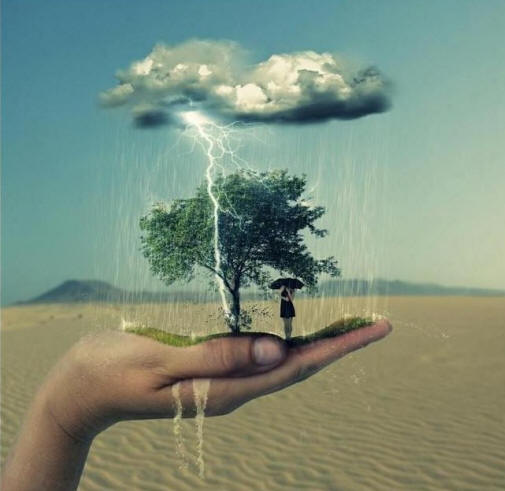