A few years ago in an inconspicuous house in one of the side streets Moscow gathered a few people. It was a police colonel, two of his colleagues and three invited civilians – a man and two women. 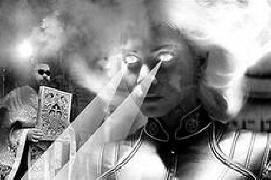