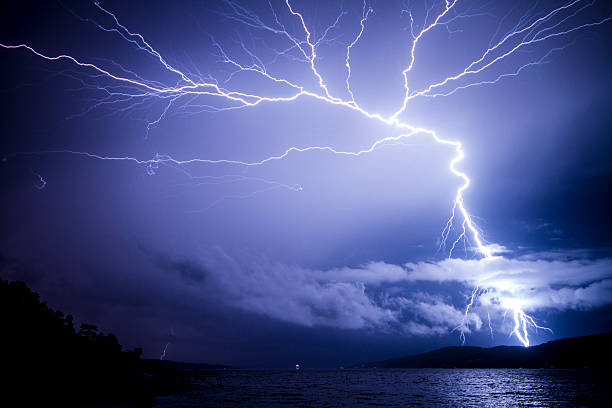 For scientists it was an unexpected discovery of the place and time of appearance heavy duty lightnings that were thought to occur only in warm season. However, this type of lightning called by scientists superbolt, became an exception.

1000 times more released at the time of superbolt strikes energy than with a normal lightning strike. Their bright flashes eyewitnesses compared with a certain spectacular performance with sparklers. Not many are fortunate enough to observe this phenomenon, and to investigate it especially. For example, for the period 2010-2018. scientists were able analyze approximately 2 billion lightning strikes from of which only 8,000 bits turned out to be super lightning, releasing energy of more than 1 million joules.

It is noteworthy that the bulk of lightning strikes (90%) are observed in the summer, and superbolts are observed in open ocean in winter. This discovery has a special value, as it will allow you to adjust the movement air and sea vessels.

Superbolts were fixed over the northern and eastern parts The Atlantic Ocean, the Andes and the Mediterranean, in Japan and along equator in the Indian and Atlantic oceans. It was previously believed that these heavy duty lightning strikes occur in places where high convective instability – in subtropical and tropical Africa and America, as well as in Southeast Asia. 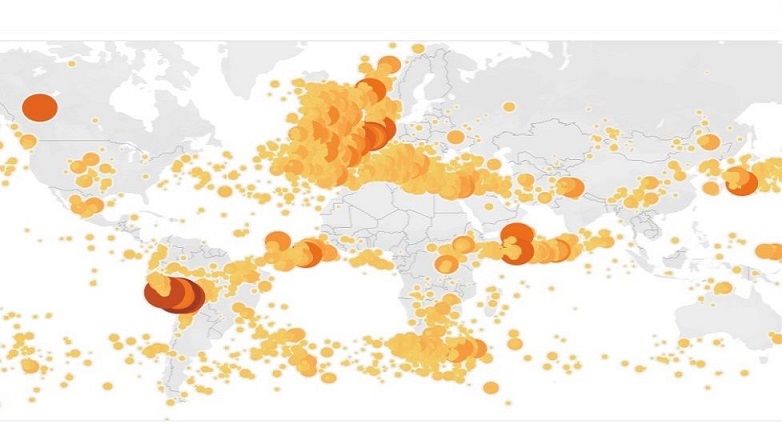 Scientists still do not know the cause of such dangerous phenomena. There is a hypothesis that heavy duty lightning arises over oceans during seasonal fluctuations in water temperature. Wherein scientists do not exclude that these fluctuations are a consequence global climate change.