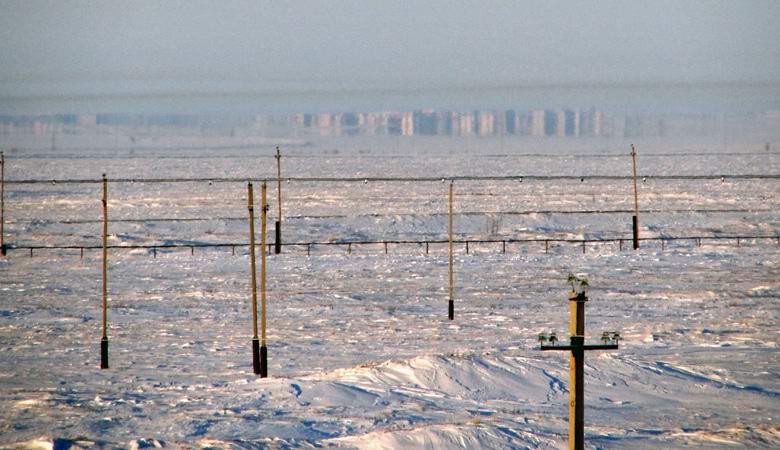 One of the users of the popular Russian entertainment Picabu website published two very unusual pictures taken them recently near the Yamburg oil and gas condensate deposits on the Taz Peninsula in the subarctic zone of the Russian Federation. Photos depict a strange mirage, suspiciously reminiscent of A number of high-rise buildings of the Soviet period on the frozen horizon. Amazing right?

The most interesting thing is that no cities, even small ones, are in a radius 300 kilometers from this place is not! Where did they come from “building”? 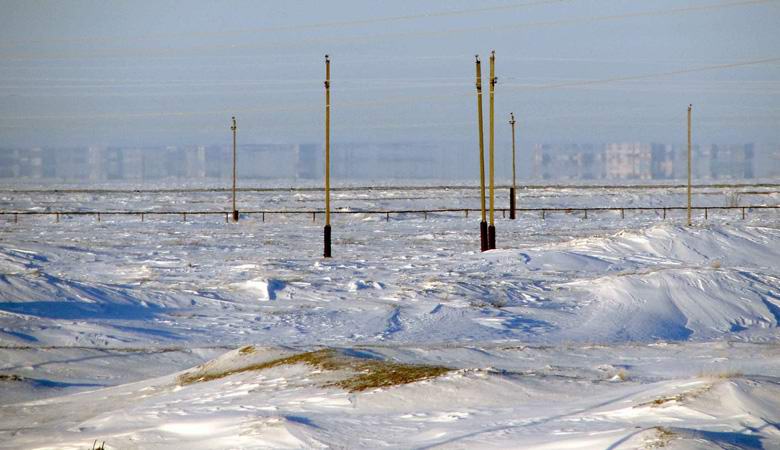 Apparently, we are talking about Fata Morgan – a rare and complex optical phenomenon in an atmosphere consisting of several layers mirages. In other words, before us is a multilayer reflection in the sky surface of the earth close to the horizon. Such a “layer cake” from many reflections and creates the illusion of multi-story buildings over horizon line. As a reflecting “mirror” are tiny ice crystals and water droplets in the air.

In the old days, such mirages, as you might guess, perceived by people as something supernatural and incomprehensible. However, today there are people who see this as something bigger than a regular mirage …