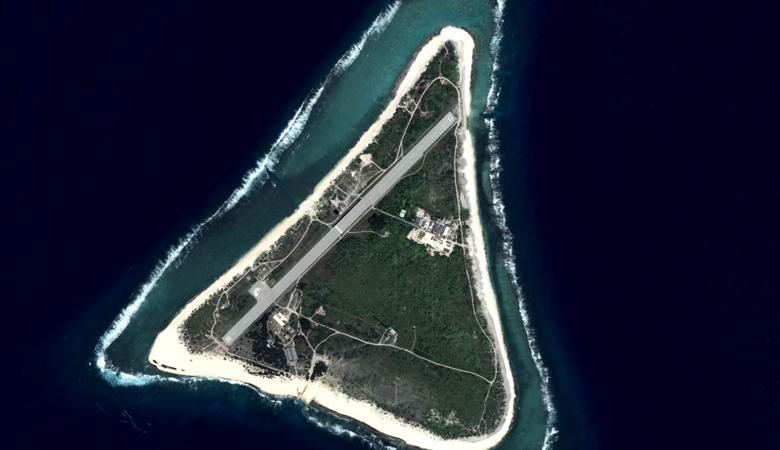 A small Japanese desert island with a long name Esanbekhanakitakoyima suddenly “evaporated” in the ocean, and the first to understood the users of the World Wide Web who noticed the other day missing shreds of land on satellite images of the Land of the Rising Sun.

Such an unusual discovery immediately attracted the attention of conspiracy theorists, ufologists and other researchers of abnormal phenomena.

Some enthusiasts suggest that the island went under water – and only everything. According to the hypothesis of others, it was destroyed. Still others say that Esanbekhanakitakoyima was moved somewhere or even teleported. According to the fourth, we are talking about the intervention of representatives of extraterrestrial civilization who may anything. 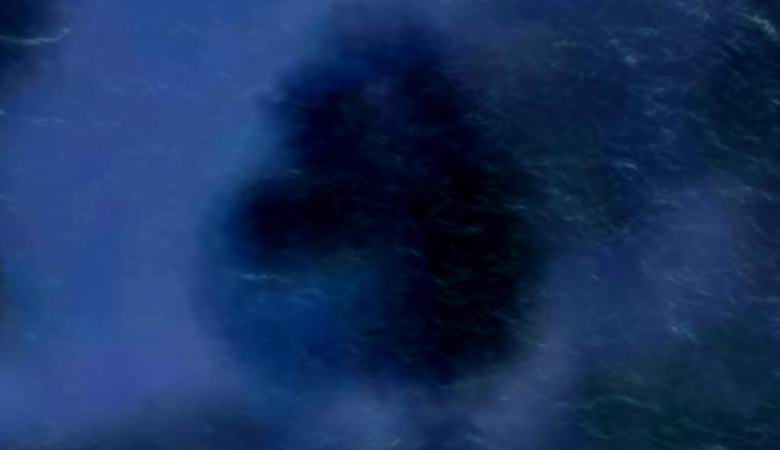 There were also those who advocated conspiracy theories that considered that the island remained in place, but was specially erased from aerial photographs of all Internet mapping services. By documents, Esanbekhanakitakoyima served to separate Japanese territorial waters, however, on the island there were clearly incomprehensible the buildings. For example, something that is aerial view suspiciously reminiscent of a runway. Maybe here were or are still located some kind of secret facilities that ordinary people should not know about?

The island received the status of a water separator in 1987, and since since then they haven’t officially talked about him. However, these days, when satellite imagery allowed any user of the world wide web consider every square meter of our planet, japanese the government could find this secret facility necessary hide from prying eyes.

It is noteworthy that one is connected with Esanbekhanakitakoyima a curious legend, known since the middle of the 17th century. Rumor has it that the island serves as a refuge for some creatures, similar to hybrids of humans and fish. Local fishermen repeatedly reported seeing these creepy creatures with smooth skin, getting out of the water at sunset and looking their cold soulless eyes on the setting sun …