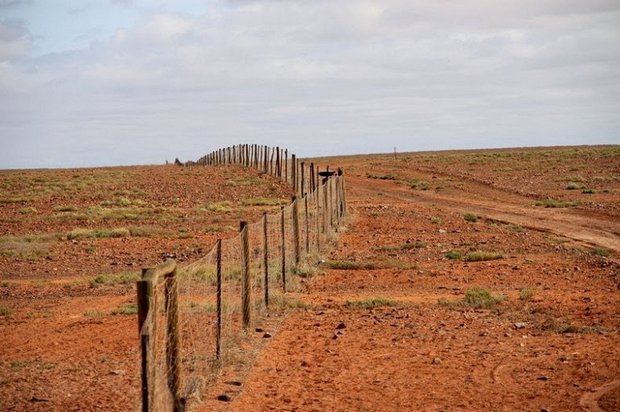 From what surrounds us – trees, roads, bridges and so on, in the world there will always be the largest, most beautiful, oldest, strongest … Take an ordinary fence. Australia, for example, boasts the longest fence on earth.

A modern fence (instead of the old) was built at the beginning of XX century. It has become much shorter, but tighter and taller since performed, and still performs, another task – does not let the wild dingo dogs on the fertile land of the continent where graze numerous herds of cattle and sheep. 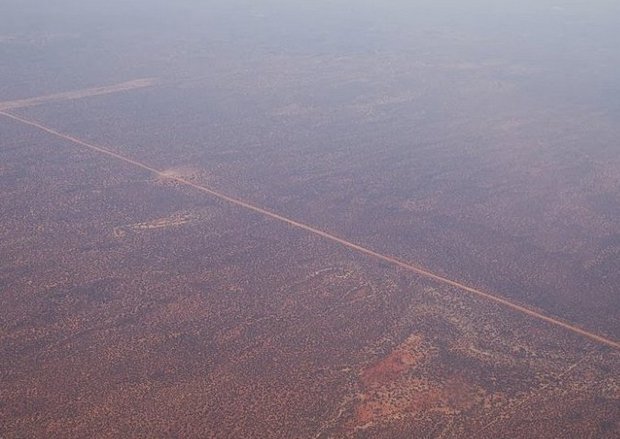 And although such a fence made of wire mesh with a height of 180 centimeters pulls from the state treasury nearly ten million dollars in year on their maintenance, saving on the loss of sheep and other animals it turns out much more. True debate over whether to keep this fence or not, do not stop. Against the fence environmentalists also advocate what artificial delimitation of Australian territory leads to violation ecological balance, extinction and extinction of certain species local animals. But on the other hand, the longest fence is interesting attraction of Australia, which is known to all world. 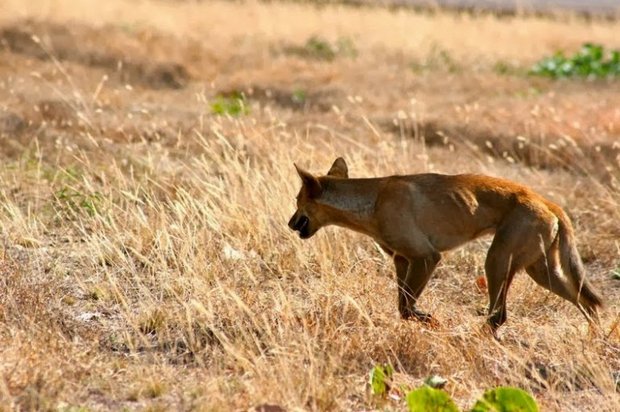